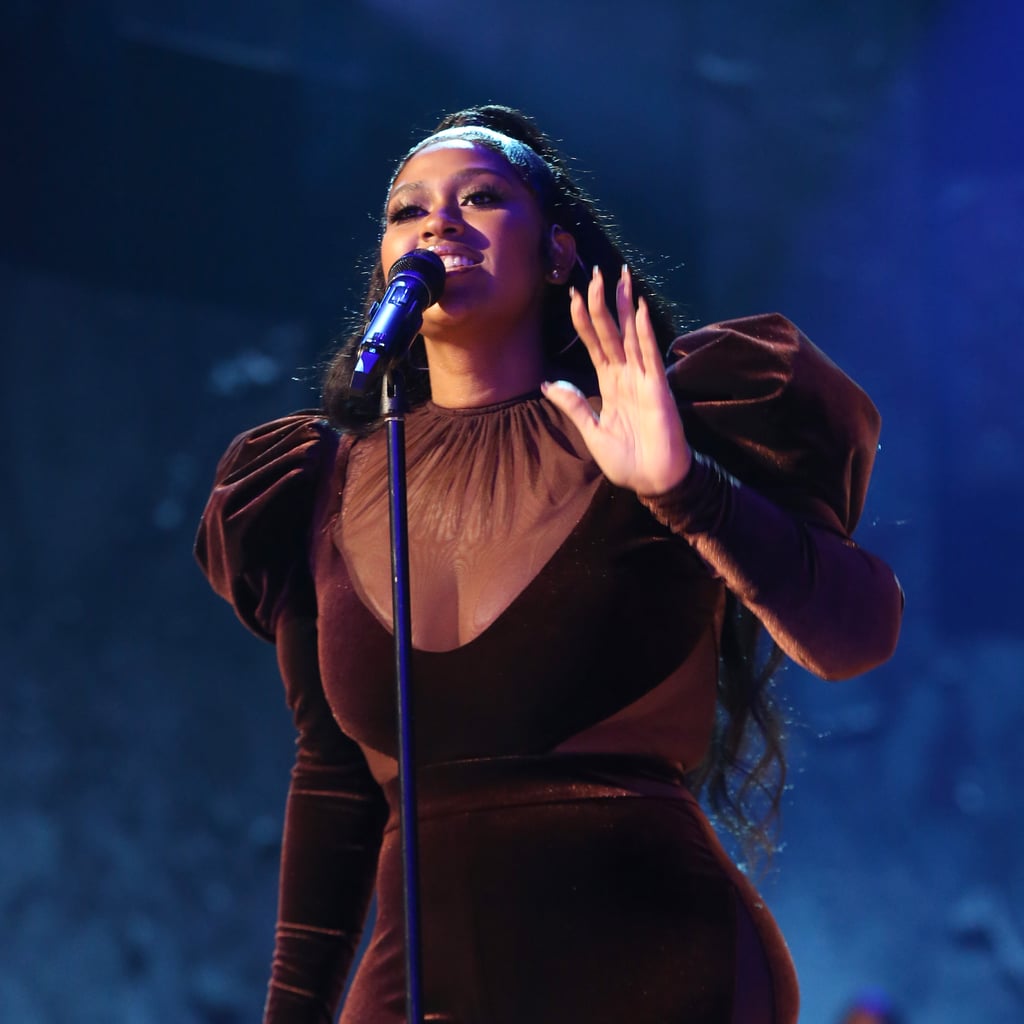 Just a little over a year after releasing her critically acclaimed "Heaux Tales" album, Jazmine Sullivan followed up with a deluxe version of her Grammy-nominated project. "Heaux Tales, Mo' Tales: The Deluxe" arrived on Feb. 11 with nine brand-new tracks, along with Sullivan's previously released single "Tragic."

The R&B singer announced the extended version of her fourth studio project on Jan. 24, tweeting, "Mark your calendars," with a graphic of the new album featuring its title. A week later, Sullivan shared the official track list on her Instagram, which included interludes from herself, Issa Rae, comedian Mona Love, and more.

Sullivan released her "Heaux Tales" project last year after a five-year hiatus to showcase the untold and underrepresented stories of Black women, focusing on love, relationships, and self-worth. In an interview with NPR, she speaks on why she chose to create her album around these themes. "I just wanted to tell the untold stories of women," she says. "I feel like society makes it seem like we have to be perfect and present ourselves a certain way to be considered a good woman. We're so very layered and multidimensional and we have stories to tell, and they're all not great stories but that's what makes us who we are."

"Heaux Tales" turned out to be one of the most talked-about albums of 2021 and snagged several nominations from the Recording Academy, including best R&B album, best R&B song, and best R&B performance; the NAACP Image Awards; and the Soul Train Awards. Ahead, listen to every song from Sullivan's "Heaux Tales, Mo' Tales: The Deluxe" album.

Related:
From Muni Long to Lucky Daye, Here Are the R&B Artists We're Listening to in 2022
Previous Next Start Slideshow
MusicJazmine Sullivan