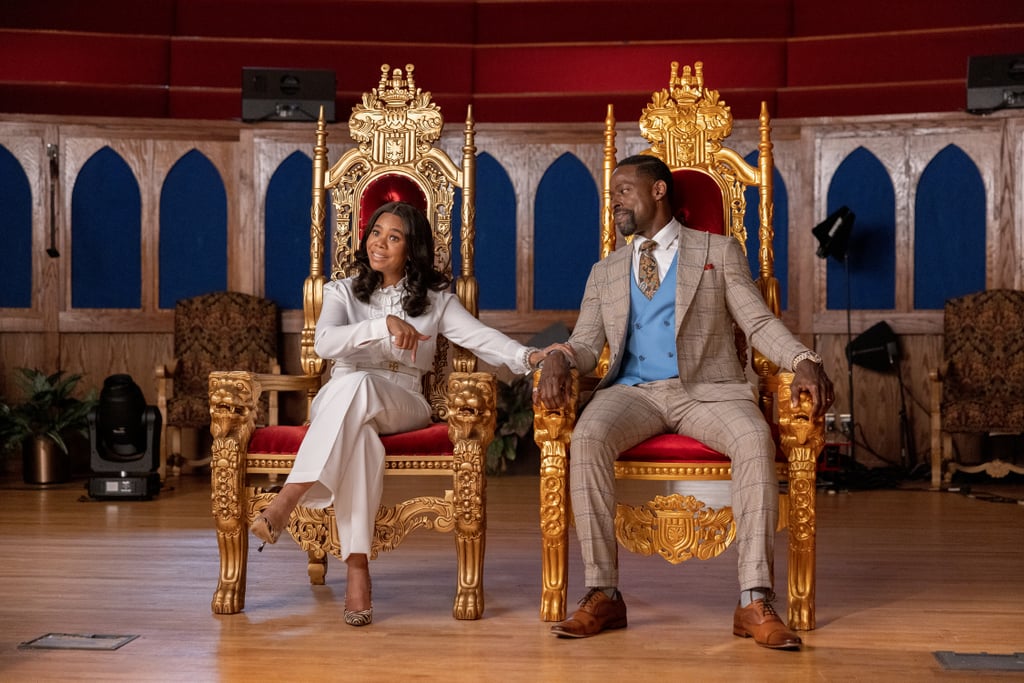 Here's Where You Can Stream "Honk For Jesus. Save Your Soul." Online

Regina Hall and Sterling K. Brown are resurrecting megachurch comedies with their hilarious new film, "Honk For Jesus. Save Your Soul."

The satirical, mockumentary-style movie stars Hall and Brown as proud first lady and pastor duo Trinitie and Lee-Curtis Childs, a couple leading a Southern Baptist megachurch. But when a scandal hits the sanctuary, the two must plan the comeback of a lifetime to rebuild their church and gain their congregation's trust again. "This is going to chronicle the ultimate comeback," Brown's Lee-Curtis tells a camera crew in the film's trailer, which released back on July 7.

As if there wasn't already enough star power leading "Honk For Jesus. Save Your Soul.," Oscar winner Daniel Kaluuya is one of the film's many producers, which marks the first movie from the actor's 59% production company. Focus Features, Peacock, and Jordan Peele's Monkeypaw Productions hold the movie's distribution rights.

"Honk For Jesus. Save Your Soul.," writer Adamma Ebo's directorial debut, premiered at the 2022 Sundance Film Festival, rising to critical acclaim for its honest reflection of what sometimes occurs in Black churches. Read ahead for everything we know about the satirical film, including the cast, the trailer, and where to stream it online.