HBO's "The Idol" looks like one wild ride! On Oct. 6, the network released a third teaser for The Weeknd (Abel Makkonen Tesfaye) and "Euphoria" creator Sam Levinson's mysterious cult drama featuring Lily-Rose Depp, Dan Levy, and Blackpink's Jennie Kim. "Los Angeles is where all the monsters of the world come to gather. Trust no one," The Weeknd's character says in the clip before he's shown whispering in Depp's character's ear, saying, "Just me."

Not many details have been revealed about the show, but in a previous trailer, Levy appears in a short scene where he seems to be some sort of casting director. The exact nature of his role remains a mystery, but the Emmy winner is excited about his acting gig. "My new brand is The Gutters of Hollywood," Levy captioned the trailer on his Instagram on Aug. 21. "Thanks in advance for respecting this fun new vibe shift."

"The Idol" has taken a tumultuous path to the small screen, and as a result, it still doesn't have an official release date. Even the cast remains in flux, although the latest trailer serves up some clarity about which stars stayed on board after the show went through a creative overhaul in April. In addition to Depp and The Weeknd, the cast also includes Levy, Kim, Debby Ryan, Rachel Sennott, Hari Nef, Hank Azaria, Da'Vine Joy Randolph, and Jane Adams. Troye Sivan, Steve Zissis, and Juliebeth Gonzalez are also set to have roles in the limited series.

"Thanks in advance for respecting this fun new vibe shift."

In a statement, reported by Korean news agency Yonhap on July 19, the Blackpink star said she "found the script very intriguing, so I wanted to be part of the series." She added: "I feel very excited. I'll work hard, so please watch me with affection."

On April 25, Variety reported that director Amy Seimetz exited "The Idol" amid creative differences. Days following the news, reports said that Suzanna Son would not return to the six-episode project either. HBO did not comment on which other cast and crew members left the production. However, the network did address the new adjustments in a statement. "'The Idol''s creative team continues to build, refine, and evolve their vision for the show and they have aligned on a new creative direction," it said. "The production will be adjusting its cast and crew accordingly to best serve this new approach to the series. We look forward to sharing more information soon."

According to Deadline, The Weeknd was not happy with the show's direction. Sources said he felt the show was leaning too much into a "female perspective" with costar Depp's character rather than his own. Interestingly, the trailer puts Depp front and center, suggesting the story will largely be told through her character's eyes.

Read ahead for more details about "The Idol." 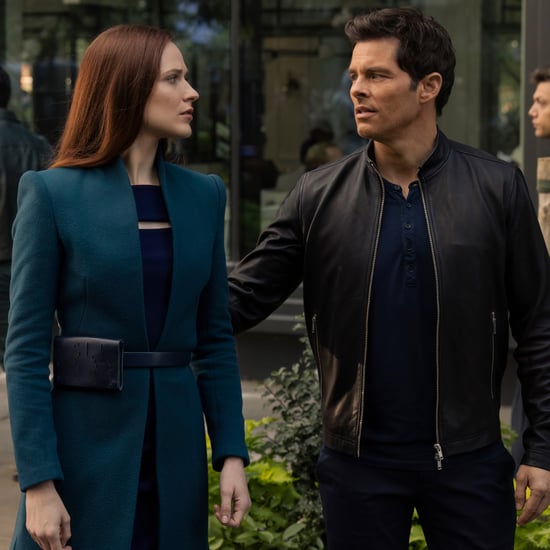 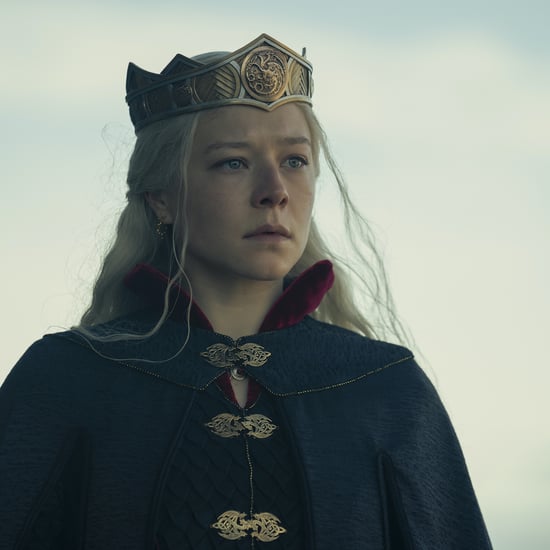 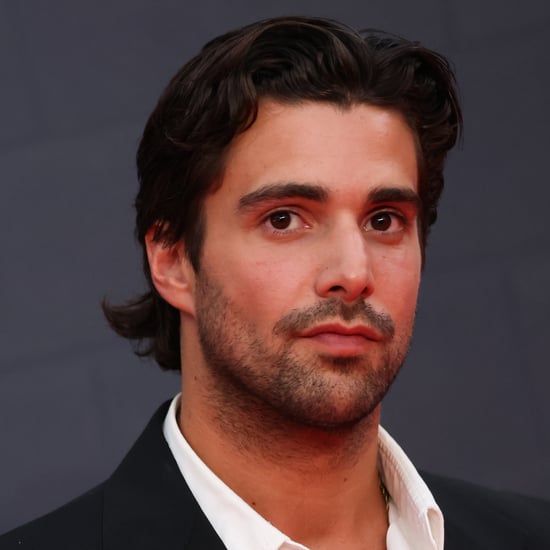 HBO
Fabien Frankel Knows Fans Hate Ser Criston Cole on "House of the Dragon": "They're Not Into It Anymore"
by Eden Arielle Gordon 10/11

Red Carpet
The Story Behind Maude Apatow's "Euphoria"-Like Outfits, According to Her Stylist
by Sarah Wasilak 10/05

Matt Smith
All Your Questions About That "House of the Dragon" Wedding Ceremony, Answered
by Amanda Prahl 10/03

by Kelsey Garcia 15 hours ago

by Victoria Edel 15 hours ago

by Alicia Geigel 17 hours ago