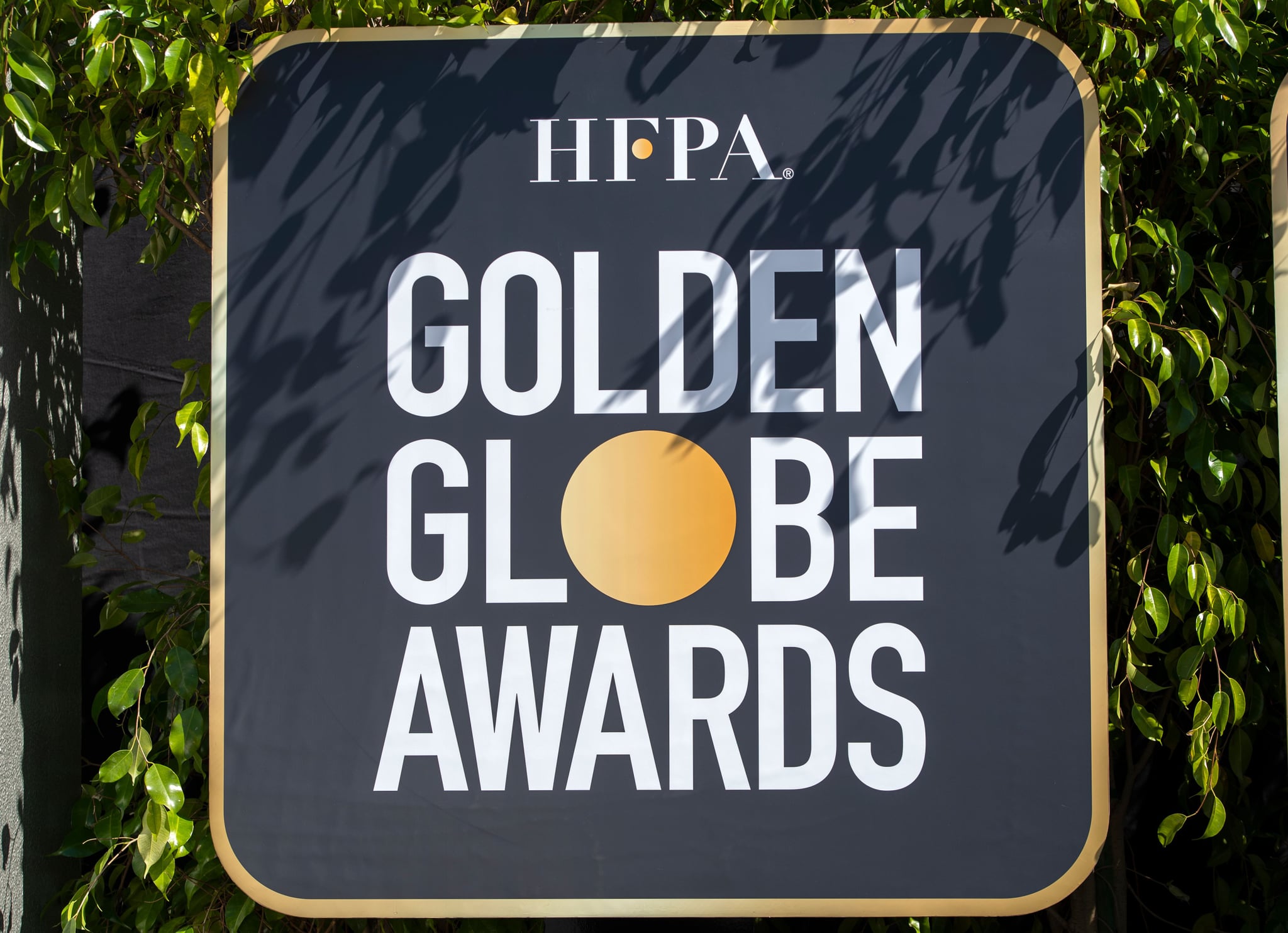 The Golden Globe Awards are back, at least for now. NBC and Dick Clark Productions announced on Sept. 20 the forthcoming return of the award show in honor of its 80th anniversary in 2023. The show was previously on hiatus following mounting criticism over the lack of diversity in its voting body, the Hollywood Foreign Press Association (HFPA). This tepid comeback is part of a one-year agreement with NBC, allowing the Golden Globes to air elsewhere in the future.

Frances Berwick, the chairman of entertainment networks at NBCUniversal, recognized the HFPA's "commitment to ongoing change" in a press release. Dick Clark Productions President Adam Stotsky said, "We have seen first-hand the dedication of the HFPA as it continues to modernize and act on its important mission."

As the general award-show circuit faces ongoing scrutiny, the Los Angeles Times published an exposé in 2021 detailing "ethical lapses" within the HFPA. Perhaps most horrifying, it found that there were no Black members in the association, which, at the time, consisted of 87 journalists. Many actors went on to express their disapproval, and Time's Up called out the organization in a full-page ad. Shortly after, NBC said it would not air the 2022 ceremony, which still awarded nominees but was not televised.

In the year since, the HFPA claims to have added 103 voters. The voting body is now 51.5 percent "racially and ethnically diverse," and Black voters comprise 10 percent. The association also donated $4.5 million to various journalism programs, film-restoration projects, and charities benefiting marginalized communities, although it did not name specific organizations. "The HFPA remains committed to important changes and supporting programs that prioritize diversity, inclusion, and transparency," HFPA President Helen Hoehne said.