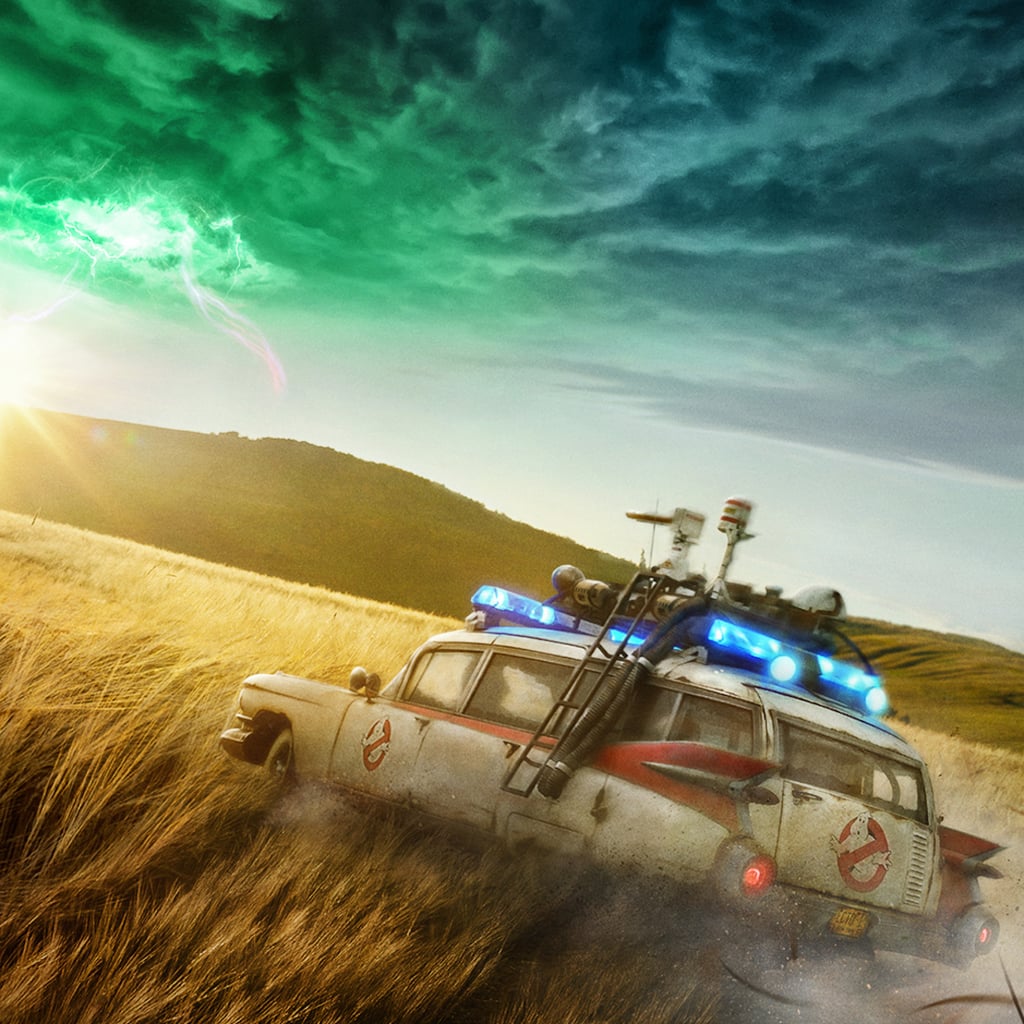 Ghostbusters 3 Gets a Title and Some Spooky Details: Here's Everything We Know

Things are starting to get spooky, and luckily, another Ghostbusters film is coming to handle the situation! Director Jason Reitman, whose father, Ivan Reitman, directed the original Ghostbusters in 1984 and 1989's Ghostbusters II, is bringing fans the next chapter in the Ghostbusters universe with more than a few familiar faces.

While details had been scarce since the film was announced back in January 2019, we finally have more than a brief teaser and some behind-the-scenes photos to go off of. Sony Pictures dropped the film's official title, first poster, and plot details back in December 2020, so we're going into the new year with plenty to sustain us until the November. Keep reading for all the information we've gathered on the latest installment, Ghostbusters: Afterlife.

Related:
This Latest Trailer For Ghostbusters: Afterlife Will Have You Reaching For Your Proton Pack
Previous Next Start Slideshow
GhostbustersMoviesGhostbusters Afterlife