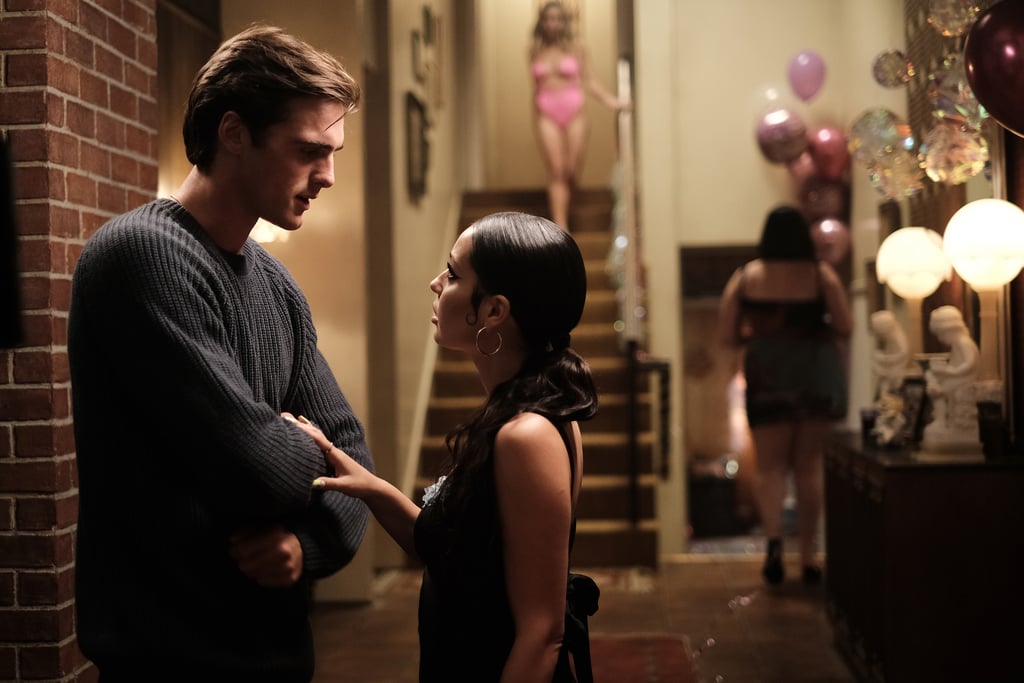 Who Does Nate Really Love: Maddy, Cassie, or None of the Above?

"Euphoria" season two is giving us a lot of full-frontal nudity, but it's also making fans question Nate Jacobs's (Jacob Elordi) heart. Aside from wondering if the toxically masculine character even has a heart, "Euphoria" fans are getting curious about whether Nate could actually be in love with one of his classmates on the HBO series. In the first four episodes of "Euphoria" season two, we've seen Nate explore a fling with Cassie Howard (Sydney Sweeney) and reignite whatever spark was left between him and Maddy Perez (Alexa Demie). So, is Nate actually in love with one of them? Both of them? Does he just like the way they make him feel? Or is he in love with someone totally different? These are some of our favorite fan theories about Nate's love life.