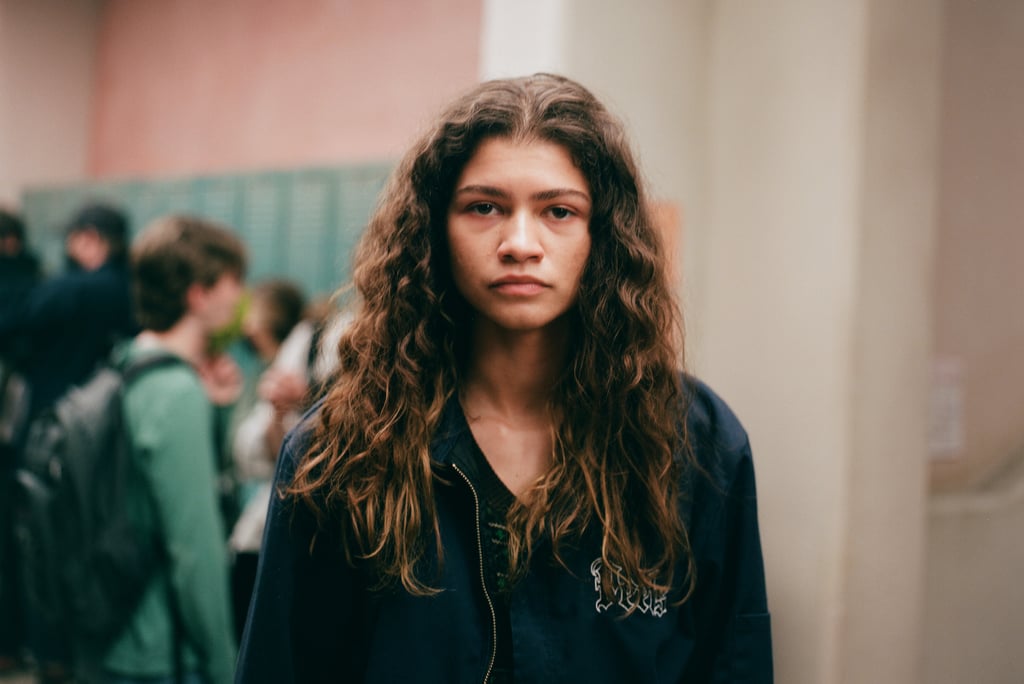 "Euphoria" season two came to an end on Feb. 27, and the long wait for season three has been torture. The popular HBO teen drama was renewed for season three on Feb. 4, following a record-breaking season that raked in a massive viewership of 2.4 million with its premiere (a milestone premiere for HBO Max).

The season's finale leaves fans with so many questions about what the future holds for our favorite East Highland teens: Will Rue stay sober past her junior year of high school? Are she and Jules really over? Is the Maddy-Nate-Cassie love triangle really done? Is Fez going to jail after the police raid on his house? Will he ever get to be with Lexi, or will the emotional fallout from his little brother, Ashtray's, death consume Fez's storyline next season? And then there's that whole missing-suitcase-full-drugs loose end that never got tied up. Let's just say season three is bound to be a wild ride.

In the months since the season two finale, stars from the show have opened up about what they hope to see happen to their characters moving forward into season three and onward, from Zendaya to Chloe Cherry and Maude Apatow. Read on to learn everything we know about "Euphoria" season three so far, including its expected premiere date, plot details, and more.