"Euphoria" season two's penultimate episode left us with so many questions, it seemed impossible that one final episode could answer them all. While the season finale somehow managed to tie up many of the loose ends among the seemingly infinite number of plot lines on the show, one thing remains ambiguous: does Rue know that Jules and Elliot hooked up?

In season two, episode five, we see Rue hit rock bottom as she runs away from home, takes morphine from the unhinged drug ring leader Laurie, and single-handedly causes World War 3 between Maddy and Cassie by exposing Cassie's relationship with Nate. Episodes six and seven chronicle Rue's recovery and the mental and physical pain of her withdrawal process. Finally, in Episode eight, she talks to Elliot and Jules for the first time since her intervention. "However it happened, whatever happened, however it got to be whatever it is, thank God it did, because I wouldn't be here to tell you I forgive you," she said to Elliot tearfully.

She never explicitly mentions having known about her two closest friends hooking up, and they never confess to it, so viewers are left to wonder whether Rue has gotten hip to their hookup or not.

If there were any signs of something going on between Elliot and Jules, Rue is arguably in no headspace to pick up on it before she got clean. In this case, Rue's forgiveness of Elliot could simply be in reference to the fact that he enables her addiction throughout the season. After all, their friendship originates with him giving her drugs at the New Year's Eve party in season two, episode one. She could also just mean she forgives him for snitching on her to Jules, and later, her mother. Like she says, "You might have accidentally saved my life."

In season two, episode five, when Rue discovers Jules and Elliot in her living room after they tell her mother about her substance use, it's hard to miss Jules is wearing Elliot's clothes, suggesting she spent the night at his place.

As we stated before, there's a chance Rue doesn't pick up on this, but there's also a chance she does. "Oh, I see what's going on here," she says to them at one point, which could mean she's realized that they're hooking up. In this case, by Rue saying, "However it got to whatever it is... I forgive you," she could also mean whatever led to Elliot and Jules hooking up, she forgives him for it. 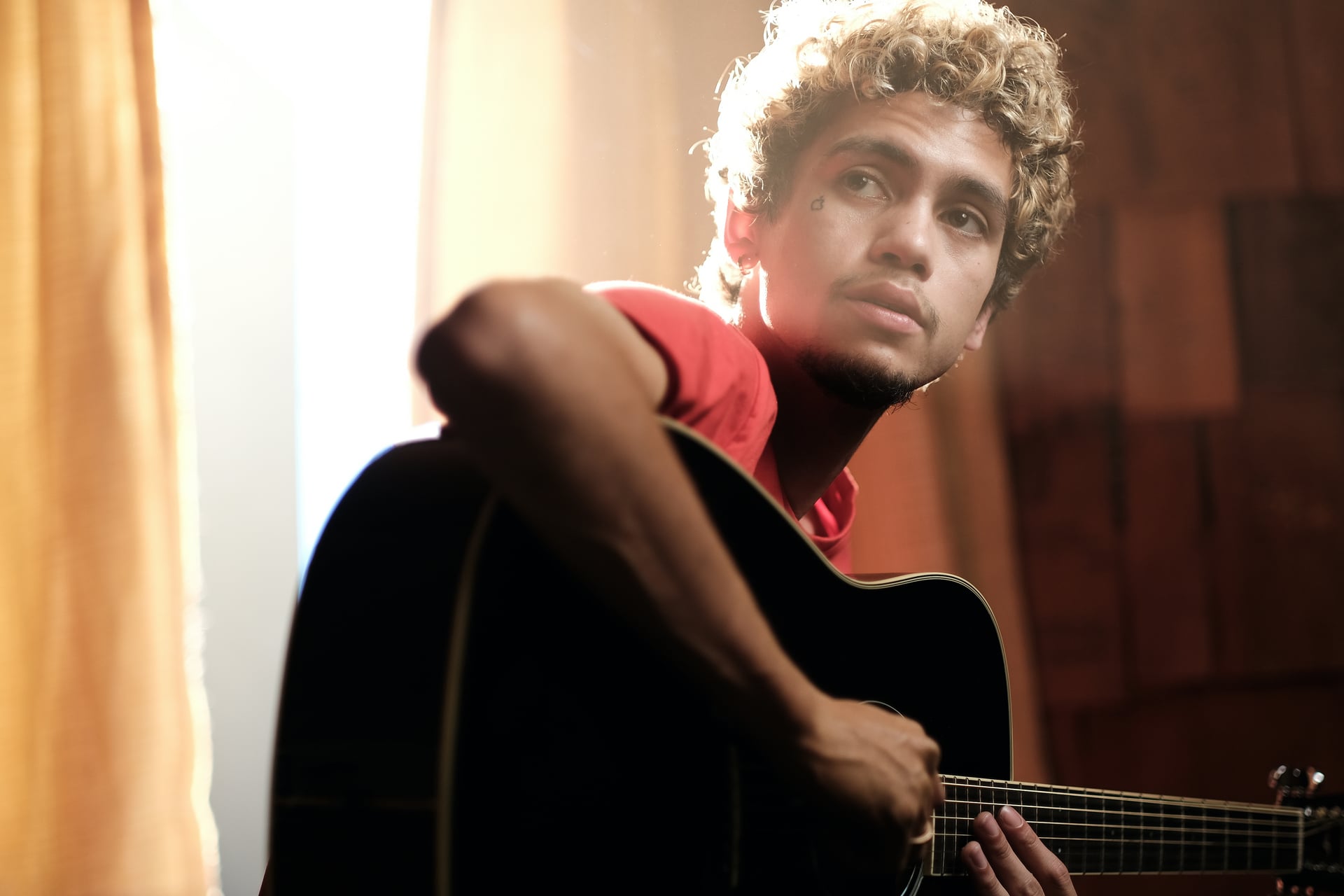 Does It Matter if Rue Knows Elliot and Jules Hooked Up?

The short answer is no, it doesn't really matter. At the end of the season two finale, Rue says she isn't even sure she loved Jules, considering she was high for the majority of their relationship.

Jules was dating a person who was not fully there, and it left her feeling confused and inadequate. While cheating on Rue was wrong in principle, Jules was seeking affirmation and love that her significant other was not giving her, and on some level — whether she knows Jules cheated on her or not — Rue seems to understand that. "I know it wasn't easy for her," Rue says in her final monologue in the episode, after kissing Jules on the forehead in a wordless goodbye. "I hope she forgives me."

Rue's near-death experience overshadows everything else to the three characters, and while this may not be a satisfying conclusion to their friendship for the viewer, we have to keep everything in perspective. The fact that Rue is alive and sober is by far the priority for all three characters, especially Rue, and the complications of her addiction are something that we think all of them want to leave in the past. Whether or not they succeed in this is something we are going to have to wait for Season 3 to find out.