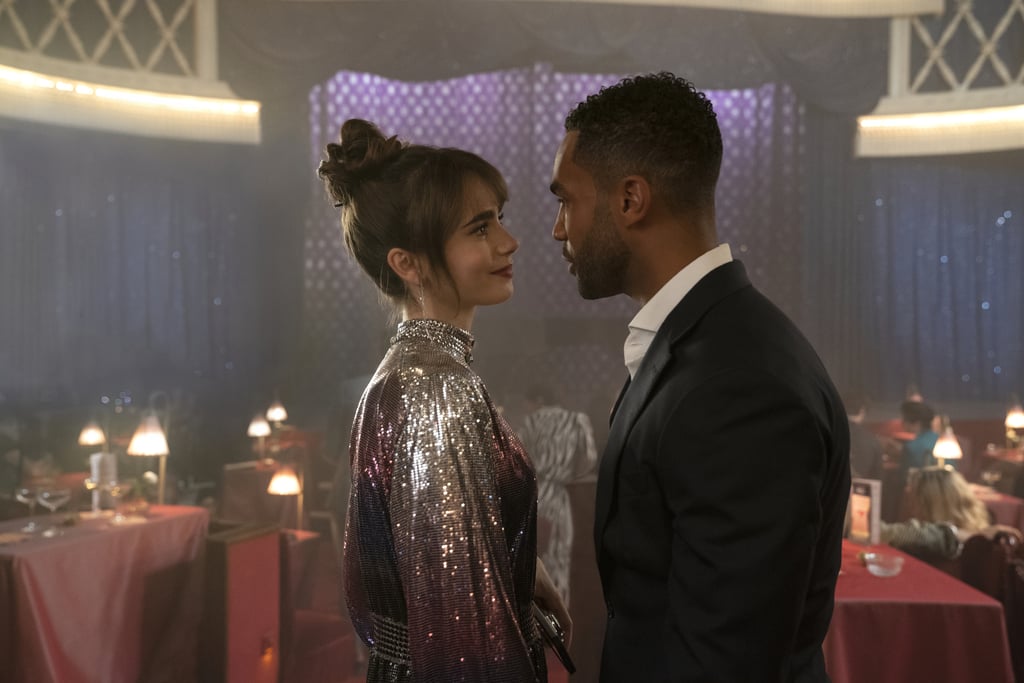 Non, Emily! Bangs are never the answer. In the new teaser for "Emily in Paris" season three, which Netflix premiered Nov. 24 during Netflix's Tudum fan event, Emily is still torn between Gabriel and Alfie. But one decision she's comfortable making is giving herself bangs.

"This is just something I have to do," Emily says in the teaser. "It's Paris!" However, once she snips her hair off, Emily's friends can't help but make comments about her new style — and how she's using her hair to take her focus off the bigger decisions looming in her life.

Upon its release in 2020, Netflix's "Emily in Paris" quickly broke records on the platform. One month after the show hit the streamer, "Emily in Paris" reached 58 million people and became Netflix's "most popular comedy series of 2020," according to Variety.

"Emily in Paris" is so popular and beloved by audiences that Netflix renewed the series for not one but two more seasons earlier this year. Since the wrap of season two in December 2021, fans have already been eager to see where Emily's next adventure will take her.

Now, with more episodes quickly approaching, Netflix is giving fans a first look at season three featuring a new teaser and brand-new photos from the forthcoming installment, teasing what's to come: more deep friendship convos with Ashley, more work drama, and — of course — more romance with Emily's two loves, Gabriel and Alfie. The question is, will Emily finally choose between them? Only time will tell.

Here's everything we know so far about season three of the show!