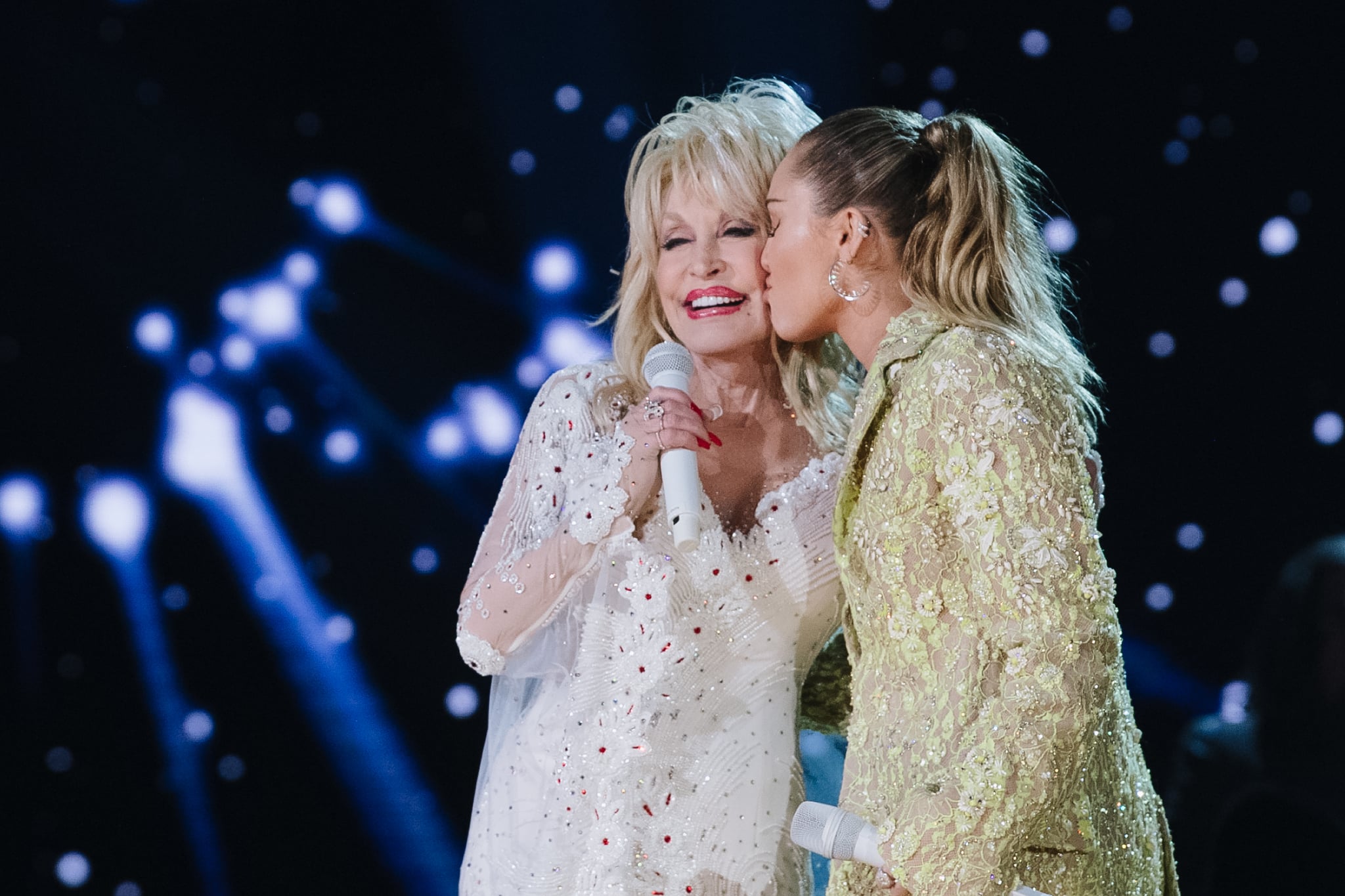 The holiday special is a full movie musical centered around Parton's desire to spread the "Mountain Magic" of Dollywood at Christmastime, and the plot is reportedly full of heartwarming Christmas themes. According to a press release from NBC, the film takes off when "Three Wise Mountain Men" appear to Parton to guide her on a journey through her past and help her become reinspired by the magic of Christmas.

When Parton finally returns to the present to film her big special, she shares what she's learned, realizing that Christmas is really about faith, heart, and the people we surround ourselves with. Having actual family members like Miley Cyrus as a part of the movie is sure to drive this point home even further, especially since Cyrus has often spoken about the close bond she shares with Parton.

"Dolly Parton's Mountain Magic Christmas" premieres on NBC on Dec. 1 — check out the trailer below.

Holiday
The 11 Best Sales to Shop This Week, According to Our Editors
by Kyley Warren 21 hours ago

Nick Cannon
Nick Cannon Jokes About Christmas Shopping For His "Big-Ass Family": "Hell of a Lot of Gifts to Buy"
by Njera Perkins 21 hours ago

Holiday Movies
Hugh Grant Reflects on the Legacy of "Love Actually": "It Is a Bit Psychotic"
by Eden Arielle Gordon 2 days ago