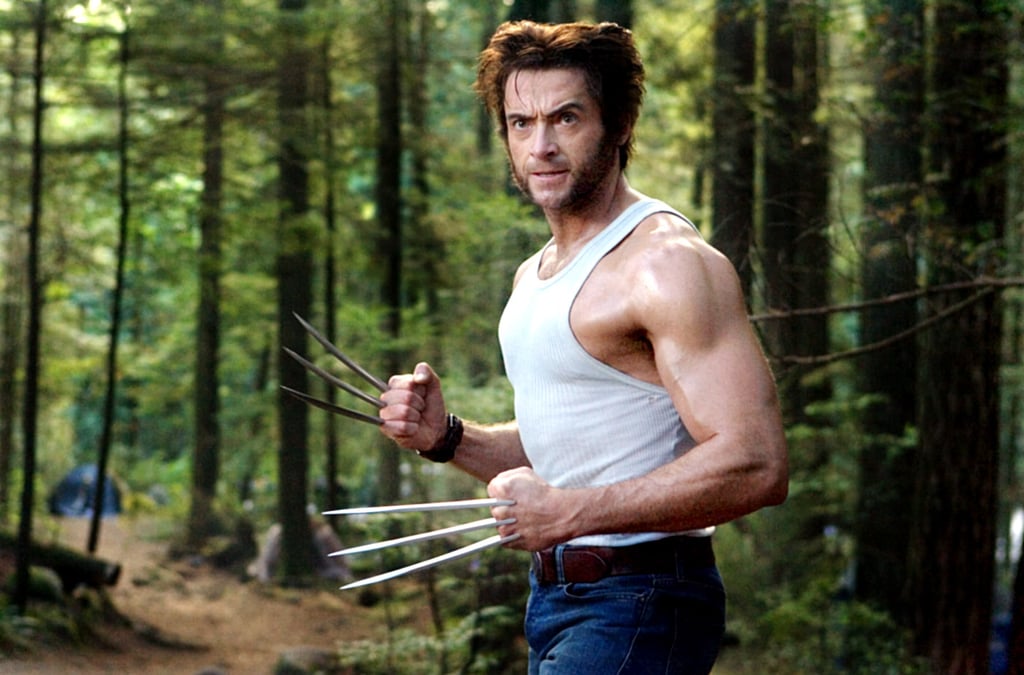 It's been four years since "Deadpool 2" hit theaters, and we're anxiously awaiting the sequel. The fate of the movie franchise and its titular character seemed to be in limbo after Disney's acquisition of 21st Century Fox in March 2019. But in 2020, Reynolds confirmed that "Deadpool 3" was on its way. And now, the long-awaited addition to the franchise just got even more exciting: Hugh Jackman will return to his role of Wolverine, entering the MCU in "Deadpool 3," which will be released in 2024.

Reynolds revealed the news in a video on social media on Sept. 27, which was captioned, "Hard keeping my mouth sewn shut about this one." In the video, Reynolds sits on a couch as he tells fans he's "had to really search my soul on this one. [Deadpool's] first appearance in the MCU obviously needs to feel special. We need to stay true to the character, find new depth, motivation, meaning. Every 'Deadpool' needs to stand out and stand apart. It's been an incredible challenge that has forced me to reach down deep inside. And I . . . I have nothing. Yeah, just completely empty up here. And terrifying. But we did have one idea."

Then, Reynolds's longtime frenemy Jackman walks past in the background, and the former asks if the actor wants to play Wolverine in "Deadpool 3." Replies Jackman, "Yeah, sure, Ryan." Jackman last portrayed the character in 2017 film "Logan."

Hard keeping my mouth sewn shut about this one. ⚔️ pic.twitter.com/OdV7JmAkEu

"Deadpool 3" is directed by Shawn Levy, from a script by writers Rhett Reese and Paul Wernick. The duo spoke to Discussing Film in June 2022 about making the sequel for Marvel Studios. "It's almost like putting on a comfy old sweater. Marvel's really given us the support to maintain the tone and the vision that we have for it," Reese told the outlet. "They've been very hands-off and supportive, but they've also let us do what we do. So really, it's just been fun."

He told Discussing Film, "We're mad scientists back in the laboratory again. Deadpool is our favorite who will always be the character I think we're most associated with, and we're very grateful for being allowed to write him again. So it's a blast. It's like going back to school again after having summer off. It's pretty fun."

Only time will tell where Deadpool, Wolverine, and friends will fit into the Marvel Cinematic Universe, but we're excited to see what the creative team comes up with. Since Marvel has the rights to many of its most popular heroes, including the other X-Men, we may finally see Deadpool teaming up with his comic-book comrades. Maybe one of them will explain what exactly happened after "Deadpool 2"'s wild postcredits scene basically eradicated the film?

Read on for everything we know about "Deadpool 3," including the release date.

Related:
Ryan Reynolds and Hugh Jackman's "Feud" Is One of the Best Things to Ever Exist
Previous Next Start Slideshow
Ryan ReynoldsHugh JackmanDeadpoolMoviesMarvelDeadpool 3