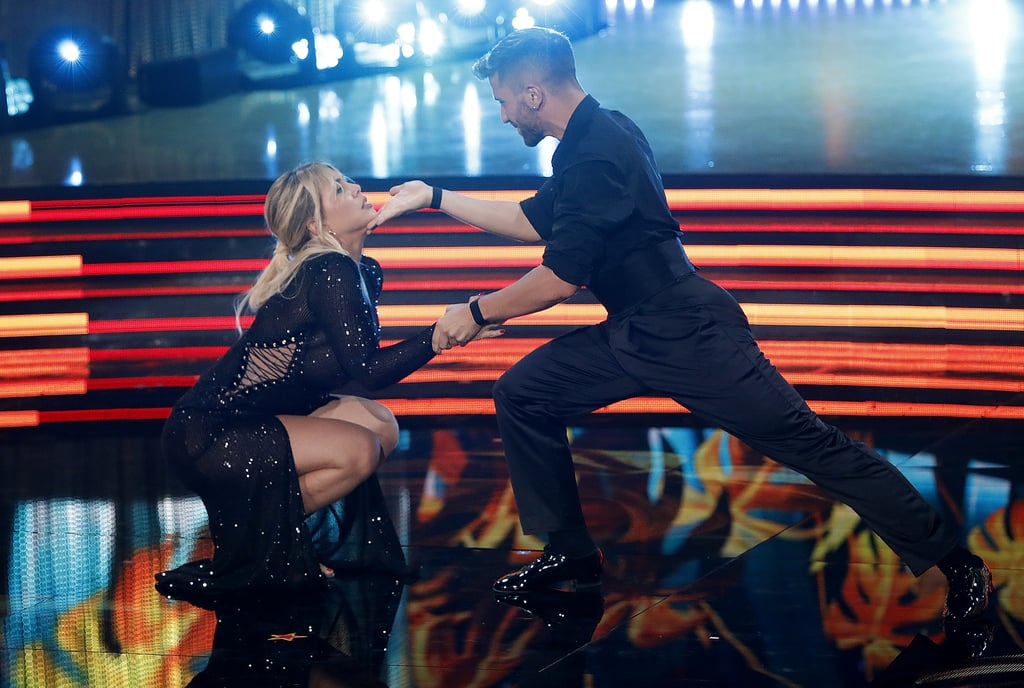 "Dancing With the Stars" Crowns Its Season 31 Winners

"Dancing With the Stars" has finally crowned its winners for season 31. The dance competition series, which made its debut on Disney+ on Sept. 19, aired its finale episode on Nov. 22 with finalists Gabby Windey and Val Chmerkovskiy, Wayne Brady and Witney Carson, Shangela and Gleb Savchenko, and Charli D'Amelio and Mark Ballas — all of whom have had quite the journey over the last 10 weeks.

Season 31 of "Dancing With the Stars" featured celebs like Jordin Sparks, Vinny Guadagnino, and others hitting the ballroom with their pro partners, and it's turned out to be an epic run for them all. After night one, some clear front-runners appeared, including Charli, whose mother, Heidi D'Amelio, also competed. Charli performed a cha-cha with Ballas to a remix of Megan Thee Stallion's "Savage," earning the night's top score of 32/40 points. On the bottom of the leaderboard was actor Jason Lewis and pro partner Peta Murgatroyd, who performed a cha-cha but failed to impress, scoring 18/40 and getting sent home.

With week two's Elvis Night theme, Charli again was a top performer, this time with a quickstep to "Bossa Nova Baby," which earned the teen and Ballas a 32/40. Fellow 32/40 scorers were Brady and Carson, who did a jive to "Burning Love," and Windey, who performed a Viennese waltz with Chmerkovskiy to "Can't Help Falling in Love." The fun themes continued in week three, with the dancers taking on James Bond. It was a repeat of the week prior as far as winners: Windey, Brady, and Charli again topped the leaderboard, all with scores of 33/40. Ultimately failing to move forward were Cheryl Ladd and Louis Van Amstel, whose "Diamonds Are Forever" rumba didn't move the judges.

Other unforgettable moments continued throughout the season, including on week five's Most Memorable Year night when Selma Blair chose to withdraw from the competition because her body was "taking a hit" due to complications from her multiple sclerosis making her more susceptible to injury. The "Cruel Intentions" star bowed out on her own terms — which was on top — and for her triumphant final waltz to "What the World Needs Now Is Love" by Andra Day, she clinched 10s across the board (the highest score of the night and the first perfect score of the season). She later made a triumphant return in the season 31 finale to perform to a live rendition of Sparks's hit song "No Air."

In the end, only one "Dancing With the Stars" pair was able to secure the mirrorball trophy. Read ahead to see who took home the winner title and look back on each duo's scores.

Related:
Judge Len Goodman Is Leaving "DWTS" After 17 Years: "It Has Been a Huge Pleasure"
Previous Next Start Slideshow
Dancing With The StarsSelma BlairCharli D'AmelioFall TVTVDisney Plus