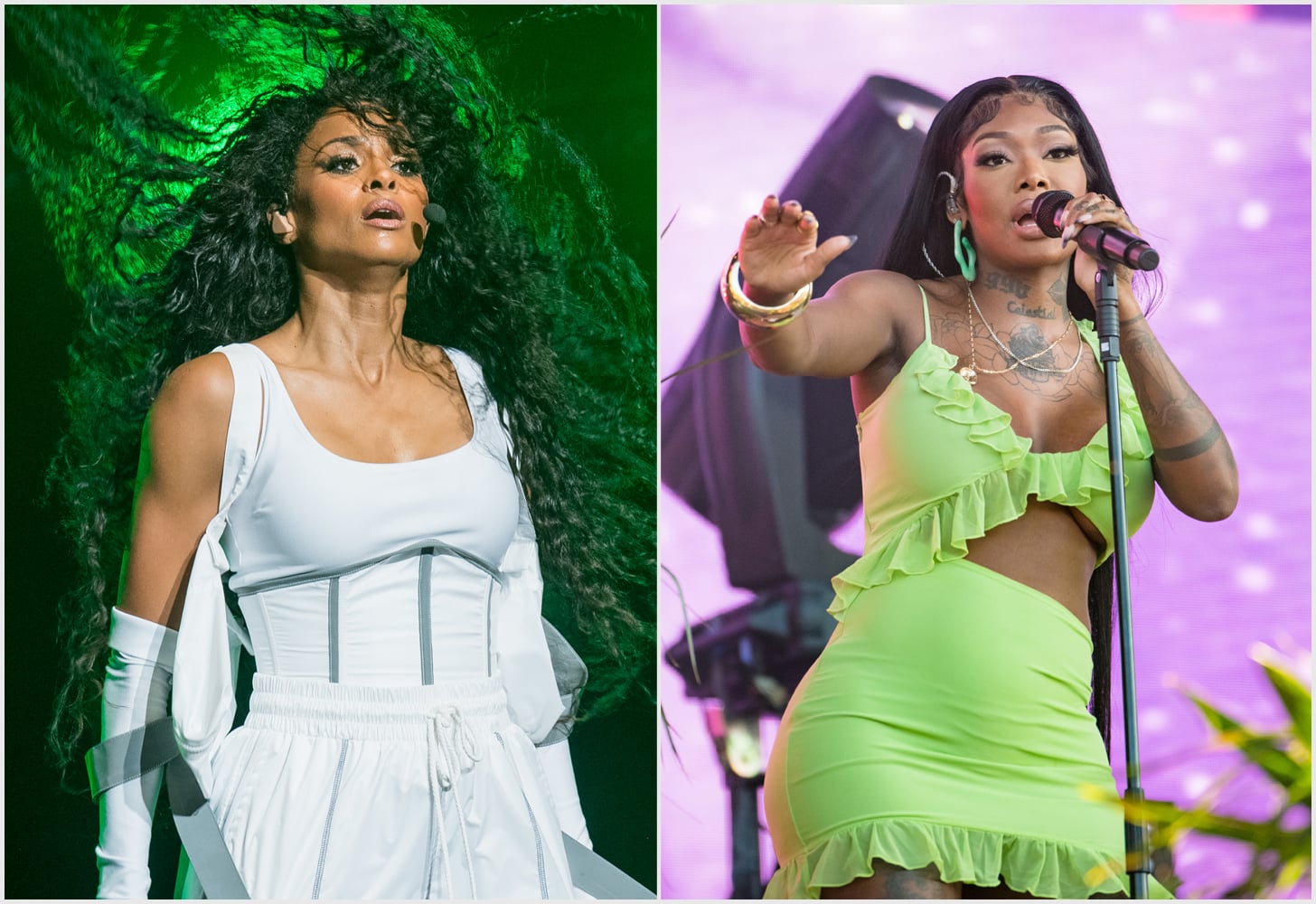 Ciara and Summer Walker have joined forces once again to drop another hot collaboration. The duo's new song, "Better Thangs," arrived on Sept. 28 after Ciara previously teased the track's cover art on Instagram. "It's a vibe when me n my girl link up! CC & @SummerWalker 👯‍♀️ . . . 9/30 #BetterThangs," she captioned a post on Sept. 19.

The forthcoming song marks the second time the R&B singers have teamed up following Ciara's contribution ("Ciara's Prayer") to Walker's 2021 album, "Still Over It." Leading up to "Better Thangs"'s release, the two teased fans with photos posted via Instagram from what could be a music video shoot. Considering their song arrived two days earlier than expected, a visual could still be on the way.

Lately, both Ciara and Walker have been keeping busy with their music. In May, the former told AP that her next album, "Beauty Marks," was complete, though she didn't reveal a release date for it. However, the OAM Skin founder did debut a few new songs over the summer, including "Jump" and "Treat." Meanwhile, Walker was recently featured on Ari Lennox's sophomore album, "Age/sex/location," which released on Sept. 9. The singer is also expecting her second child and previously told fans during an Instagram Live session that she's "very, very, very, very, happy about it," per People.

Listen to "Better Thangs" ahead.

American Music Awards
From Anitta and Missy Elliott to GloRilla and Cardi B, All the Best Performances From the 2022 AMAs
by Njera Perkins 4 days ago