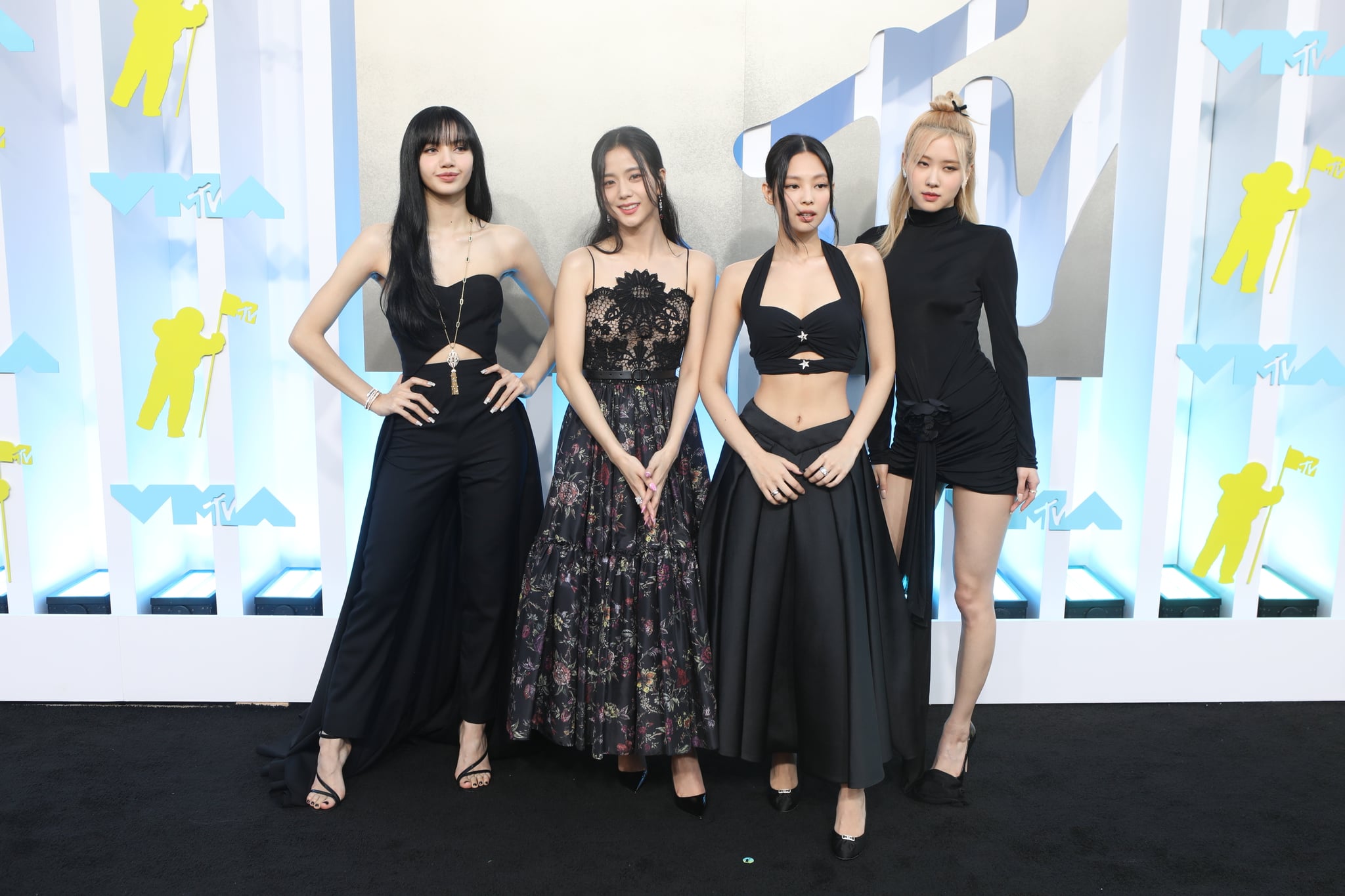 Blackpink's hotly anticipated sophomore album, "Born Pink," is here. Two years after going on hiatus in 2020, Jisoo, Jennie, Rosé, and Lisa are back with a tight eight-song offering that shows off everything the group do best — while still leaving a lot of room for evolution.

Duality is written into Blackpink's name, and they stay true to that theme on "Born Pink," which dropped on Sept. 16. The album showcases each member of the group's undeniable self-confidence while switching between tenderness and ferocity. They hold nothing back on the opener, their lead single, "Pink Venom," a song that celebrates their undeniable star power. They maintain the opener's electric intensity on their second single, "Shut Down," a midtempo, hip-hop-influenced song about proving haters completely wrong, and on "Typa Girl," a heavier electronic offering that leans hard into the band's girl-boss energy.

The first few songs contain lyrics that advertise the band's extremely confident, untouchable exteriors, such as "Need a lesson, see the necklace, see these dresses / We don't buy it, wе request it." But some of the album's strongest points are the places where Blackpink allow cracks in their ultrapristine facades to show, revealing the insecurities that sometimes hide behind them.

Things start to shift on the buoyant "Hard to Love," which incorporates elements of anthemic '90s rock-'n'-roll alongside edgier pop elements reminiscent of Doja Cat and Halsey. On it, the band express hidden insecurities about their ability to be loved. "You don't see the issues, I got 'em," Rosé sings. On the refreshingly smooth "The Happiest Girl" — the album's only downtempo offering — the band promise to walk out and smile, regardless of the heartbreak and inner turmoil they really feel. Some of the song's best lyrics question the purpose of beauty and the search for fame if no love comes with it, with Jennie asking, "If I'm so beautiful, then why?" and Lisa singing, "There's no one else to blame this time / Don't change the truth, we can't undo / The high we chase."

After diving deeper into their feelings, the group find genuine confidence again on "Tally," an ode to living exactly the way you want to live and loving who you want to love, regardless of critics. The song calls out age-old double standards that condemn women for doing what men do all the time, and the result is a gritty anthem that celebrates autonomy and being yourself above all else. "Ready For Love" is the cherry on top, finding the band truly ready to leave their doubts behind and celebrate the future.

Musically, the album stays true to the band's modus operandi, which is making irresistibly danceable pop music. To do that, the sound draws from all of the current moment's most successful musical styles and motifs, blending sounds from hip-hop, stadium rock, softer bubblegum pop, and even carefully positioned classical interludes. (Per Rolling Stone, for example, the hook on "Shut Down" comes from Italian classical composer Niccolo Paganini's "La Campanella.")

Related:
Blackpink Have a Message For Their Haters in Their "Shut Down" Music Video

That placement, along with every sonic shift, feels precisely engineered for maximum impact, designed to back epic, cheer-inducing onstage choreography or to soundtrack viral TikToks. It can all feel a little overly exacting at times, and it's worth asking what might happen if Blackpink allowed more vulnerability to color their sound and, more importantly, their lead singles. Regardless, the album is full of sonic gems. The band never linger on any particular theme or sound for long, instead switching and changing like flashing lights and expertly threading all the contrasts together.

All in all, "Born Pink" is a perfect album for getting up and going out, joining Beyoncé's "Renaissance" in a pantheon of music that feels designed for celebrating yourself — whether you're single or looking for love or falling into or out of it — and tuning out anyone who wants to bring you down, especially if your greatest naysayers are the doubts in your head.

Becky G
Becky G Tearfully Celebrates Making the Forbes "30 Under 30" List: "Mija, We Did It"
by Chanel Vargas 6 days ago

Music
From The Backstreet Boys to Lindsay Lohan, All the Best New Christmas Songs of 2022
by Victoria Edel 6 days ago