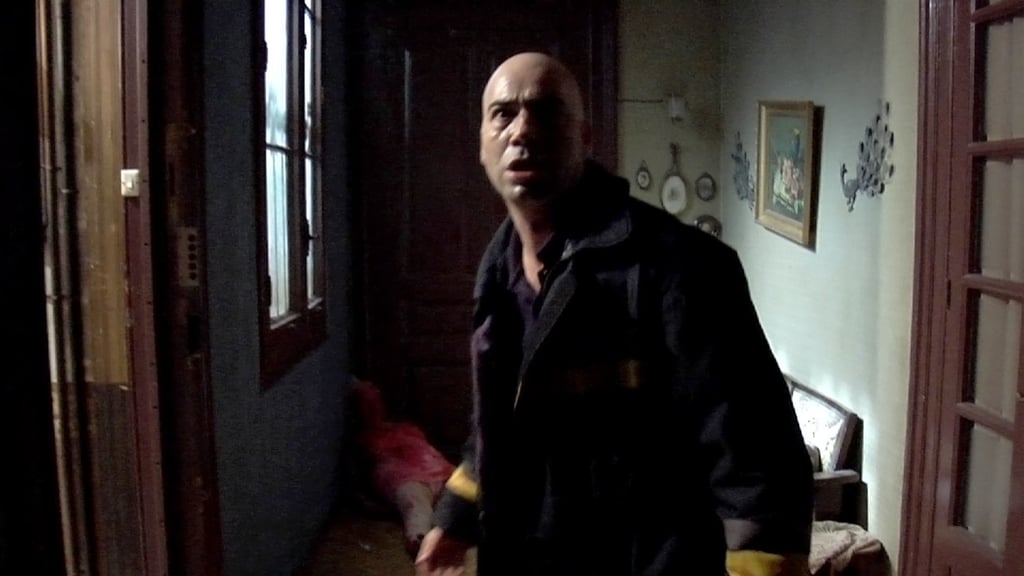 As a genre of horror, found-footage films add a unique twist to terror that's very hard to forget. What makes found-footage films so creepy is that its filmmaking style places the viewer right in the middle of whatever horror is unfolding on screen. And if that isn't scary enough, there's an element of realism in the genre that makes viewers think that they could very easily be in that news clip, shaky camcorder footage, or FaceTime call.

When you hear the term "found footage," chances are you're probably thinking about The Blair Witch Project and Paranormal Activity. While these two films are certainly scary classics in the genre, there are definitely other movies worth mentioning as well. Whether you're preparing for spooky season or want some too-close-for-comfort creepiness to dig into, we've rounded up the best found-footage horror movies that you can stream right now!