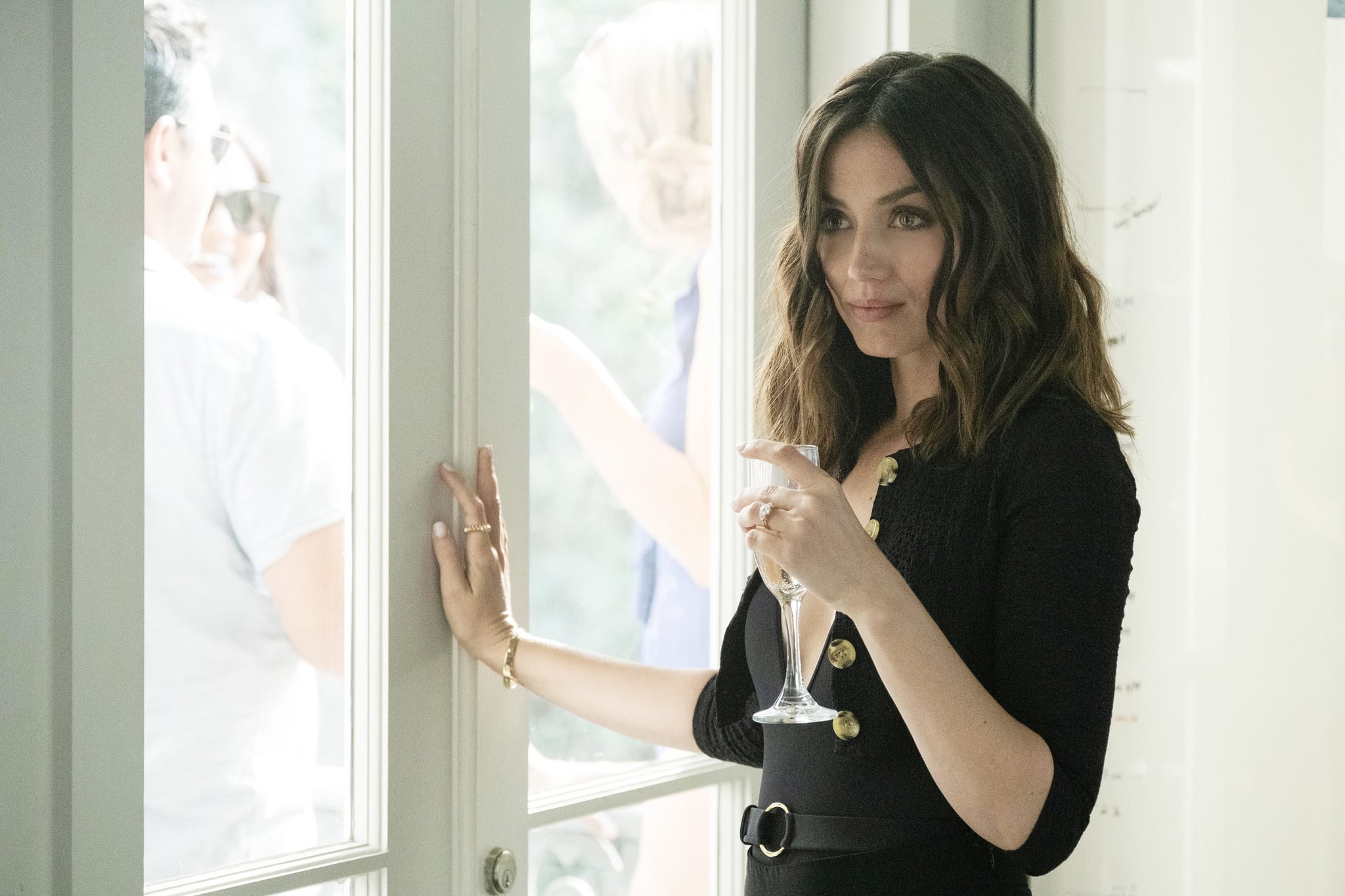 Hulu's thriller "Deep Water," based on the book of the same name, is an intense mind game of what one husband does when he reaches the end of his rope with his unfaithful wife.

Starring former real-life couple Ben Affleck and Ana de Armas as married couple Vic and Melinda, "Deep Water" keeps you guessing the whole way through. What's actually interesting is that you're essentially handed the answer to "whodunnit?" early on, but the implications of what it all means are what will keep you up at night. Confused? Let's discuss.

Related:
143 Thriller and Mystery Books That'll Keep You Hooked From Beginning to End

It's clear from the start in "Deep Water" that Vic and Melinda have an interesting relationship. They're married with a young child, but there's tension. The two go to a party, where Melinda immediately links up with a younger man named Joel (Brendan Miller) she's clearly romantic with. She and Joel make out in plain view of Vic and he acts like he's OK with it, so he's clearly aware of her extramarital affair. His friends aren't convinced he's OK with it, though.

When Joel speaks to Vic, the younger man thanks him for allowing him to be friends with his wife. In response, Vic tells Joel about another "friend" of his wife named Martin who mysteriously went missing. Vic then drops the bomb that he killed this friend. Everyone takes it as a joke, but it's the first sign that maybe Vic did actually do it, and maybe he'll do it again.

After the party, more cracks in Vic and Melinda's relationship are revealed: She's constantly needling him about her boredom and suggesting she doesn't want to be monogamous. There seems to be an understanding between them that she'll have her fun if that's what keeps them together, because he seems willing to do anything to keep her by his side and happy.

Is Vic Really OK With Melinda's Flings With Other Men in "Deep Water"?

After Vic scares off Joel, Melinda takes up a new fling with Charlie (Jacob Elordi). He's a piano player at a cocktail bar, and she goes to him for "lessons." Their relationship quickly becomes much more than that, and Vic finds out when Melinda's check for piano lessons bounces. It turns out Vic monitors all her finances and gives her an allowance, so when her bank account goes negative, he gets the phone call — not her. 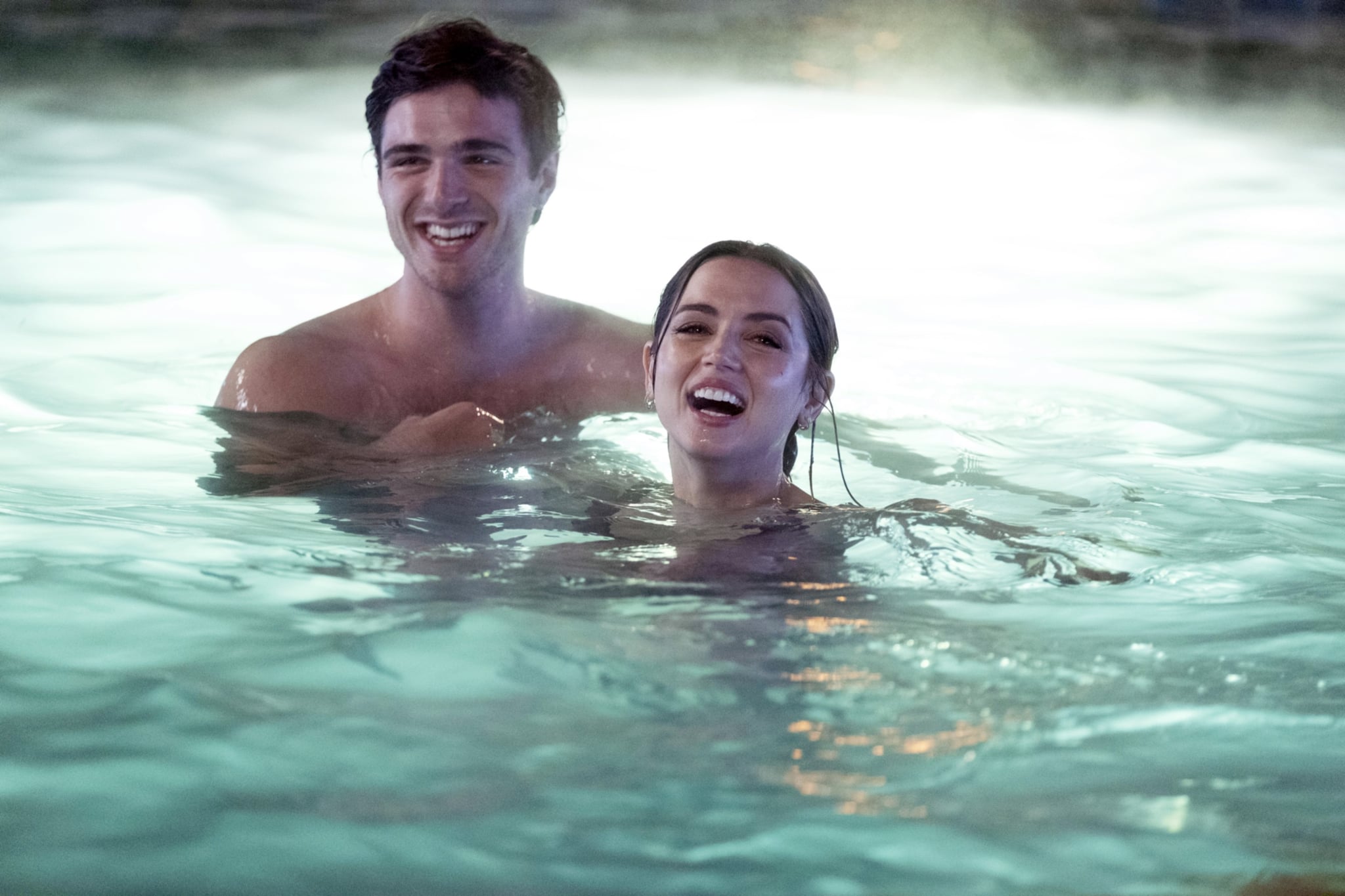 Melinda invites Charlie over to the house for a gathering with all the couple's friends, and she, once again, engages in romantic relations with him in front of everyone. Their friends all know what's going on and seem unsure of how to act around Vic and Melinda. It all goes to hell when Charlie turns up dead in the pool. The men all try to revive him, but it's too late. Now Melinda has the idea in her head that Vic somehow killed Charlie out of rage, spite, and jealousy.

But Melinda can't stay alone for long. She soon brings Tony (Finn Wittrock) back into her life. He's an old friend whom she's decided she might move to Brazil with to get away from everything. Tony comes over for dinner with the couple, and now Vic understands his wife is at it again. He later runs into Tony out on the street and lures him into the woods, where he kills him and sinks his body into a river.

Did Vic Kill Martin and Charlie in "Deep Water"?

It's left up for interpretation at first whether or not Vic killed Martin and Charlie, but it sure seems like he did. You see flashes of Vic drowning Charlie in the pool, but it's hard to say if those scenes are in Vic's head or if they're his actual memories. Melinda accuses Vic of killing Charlie, and Vic doesn't seem to care.

She doesn't have a clear answer as to whether or not he's committing the crimes until she discovers Tony's wallet among Vic's things. Melinda decides she and her daughter are going to run, but her daughter puts a stop to that idea by throwing her suitcase into their pool.

Vic's kills don't stop at Melinda's lovers. One of their friends, Don (Tracy Letts), also suspects Vic of murder, and he follows him into the woods after Vic goes to ensure Tony's body is fully hidden. The two come head to head when Don realizes Vic actually did kill someone. Don tries to escape, and Vic chases his car on his bike. But when Vic swerves into the path of Don's car, Don goes careening over a cliff, which no doubt kills him. 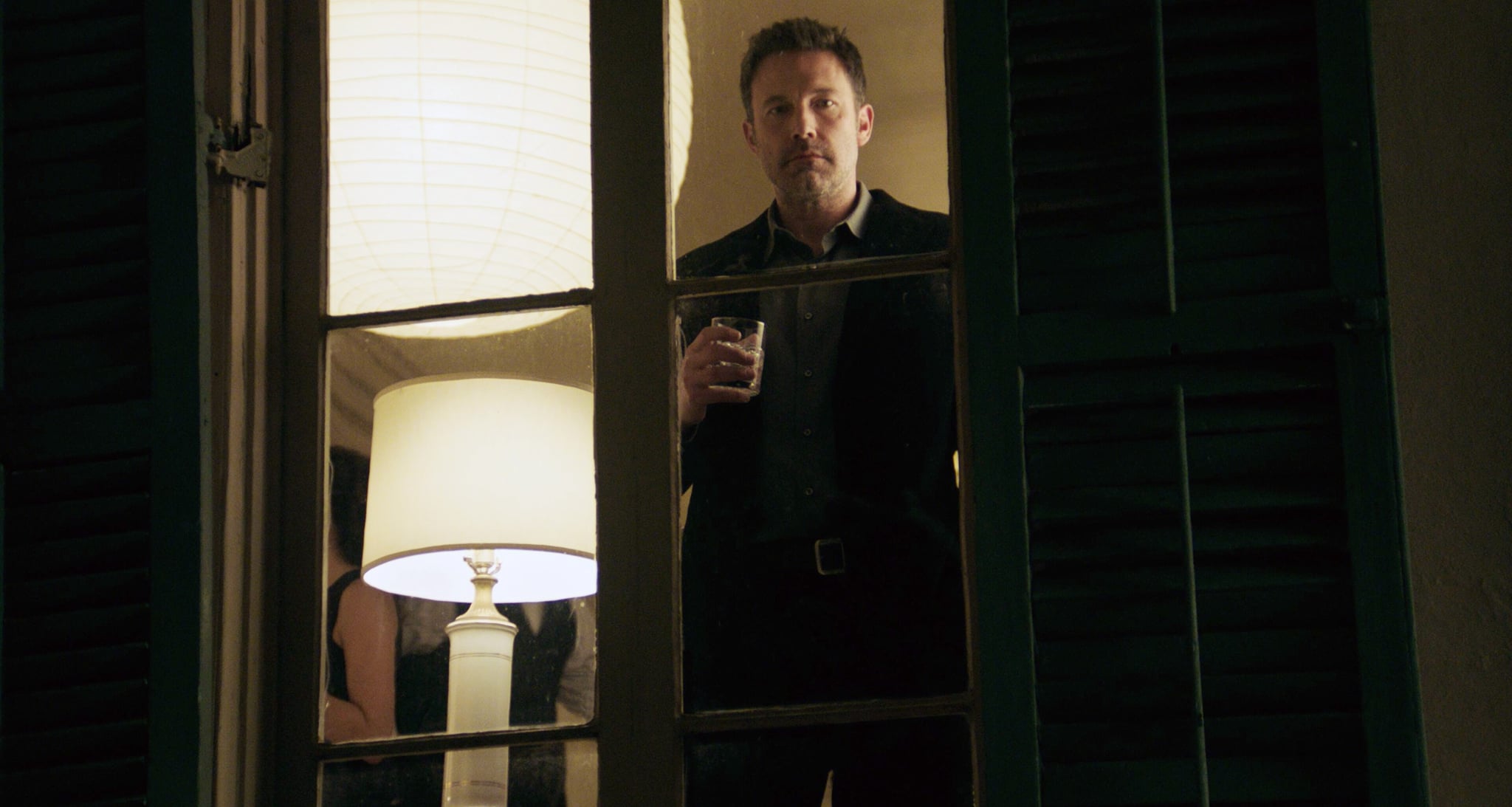 Does Melinda Like That Vic Kills For Her in "Deep Water"?

In the end, Vic returns home to find Melinda serenely waiting for him on the stairs. They look at each other for a moment before she tells him, "I saw Tony." She then walks upstairs, seemingly letting him know that she knows Vic killed him and she's OK with it.

Vic and Melinda's relationship was pretty toxic from the jump. They clearly weren't on the same page about her sleeping with other men, but it reached a whole new level of toxicity when Vic began killing for her. At one point, Vic asks Melinda if she's afraid of him, and she says no. She knows he's killing for her, which means he won't kill her.

It seems like what Melinda wanted out of her marriage to Vic all along was passion, and she gets that when he kills her other partners out of devotion to her. And now that they've come to an understanding, there's no telling who might be next on their list.

Movies
Is the "She Said" Movie Accurate? Here's What Happened in Real Life
by Emma Vallelunga 4 days ago