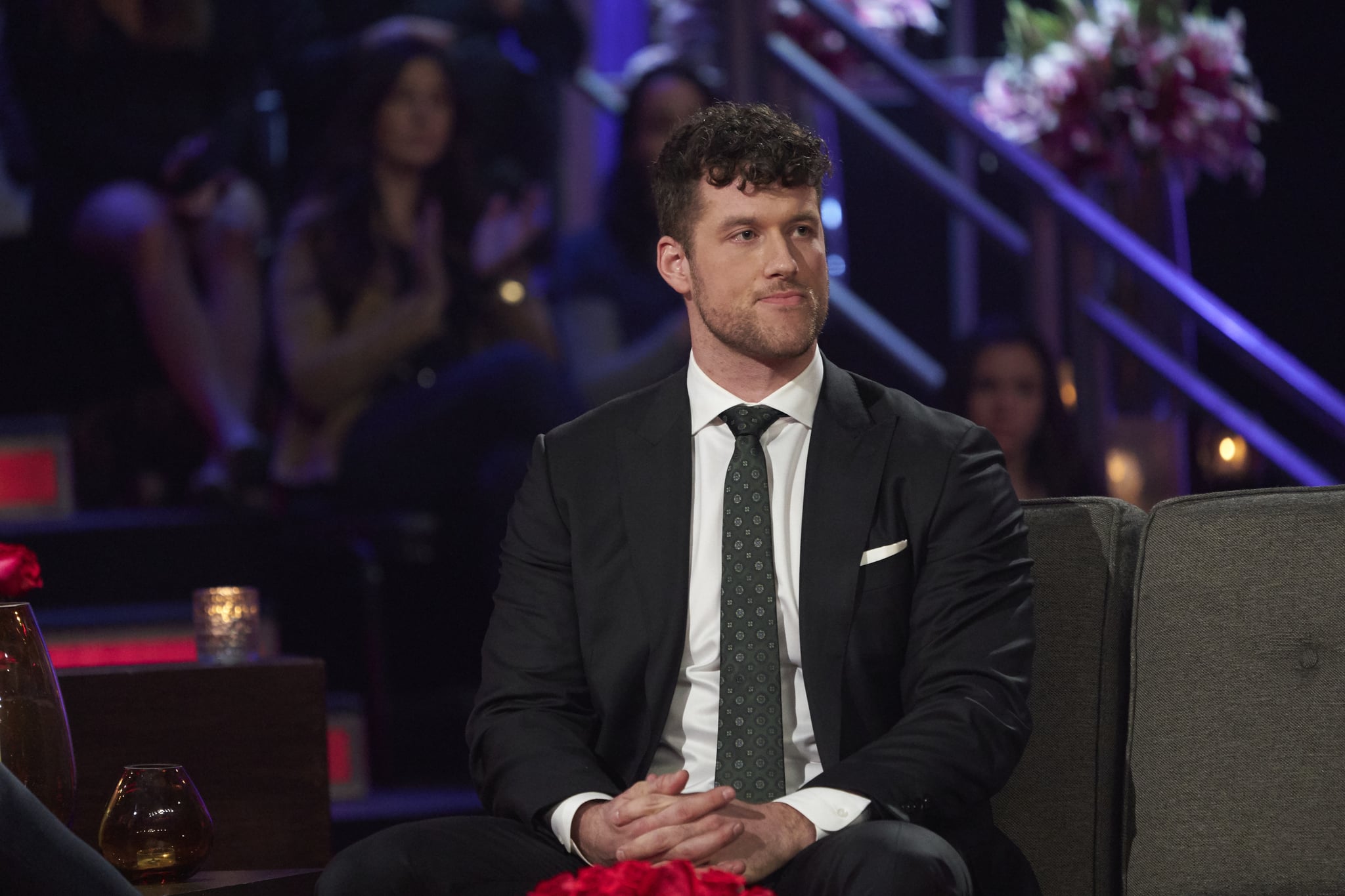 Season 26 of "The Bachelor" saw a dramatic night one for Clayton Echard, and it only continued to heat up during Fantasy Suites dates on March 8. On the premiere episode of Echard's season of "The Bachelor," Salley Carson sent herself home before limos even arrived. The contestant, whose job title was listed as "Previously Engaged," noted that she wasn't ready to find love again — she was still recovering from her divorce. And while Claire Heilig didn't self-eliminate, she made it pretty clear that she didn't want to be with Echard. Shortly after limo arrivals, she told the other women in the house she hated him and that he "sucks."

Fast-forward to the Fantasy Suites, Echard had another woman send herself home. His final three — Gabby Windey, Rachel Recchia, and Susie Evans — were vulnerable with him the entire season and had previously told him they were falling in love. Ahead of the dates, Echard told cameras, "I think I might be falling in love with all three of these women, and I also might already be in love with Susie."

Echard went on to tell Recchia, "I've kind of come to terms with what I am feeling, and I kind of wish I had told you earlier. I was kind of holding onto it so I'll just come out and say it, like, I'm falling in love with you. I am and I have been." He later told Windey, "You've really allowed me to get there as well, because I was so afraid and because of that I've realized that like I'm falling in love with you . . . And it wasn't just like something I came to today, I've had these feelings, I just wasn't allowing myself to admit it because I was so fearful from like my past relationship."

Evans had the last Fantasy Suite date after Echard already confessed his love to the other two women. The "Bachelor" lead admitted to Evans that after meeting her family during hometowns, he "realized that it was that night I was also falling in love with you." He continued, "You've made me feel what I haven't felt in so long, and this was so exciting."

While Evans was elated, she did have some tough questions for Echard. "Do you feel that same way with somebody else, or have you like slept with another woman? These are things I think would be impossible to move forward towards an engagement. If I'm sharing your love with somebody else, I don't think that I would be comfortable," she said. In response, he dropped the bombshell: "Yes, I have slept with someone else here, and yes, I've expressed feeling towards someone else with falling in love."

Echard felt that Evans should have told her the dealbreaker ahead of Fantasy Suites, but it was too late regardless. She left after a tense back and forth with the former football player.

If it seems to you like Echard has lost a lot of women on his own accord, you're not alone. Perhaps it's because the contestants who sent themselves home were the most dramatic (and dare I say interesting) parts of his season. In reality, other "Bachelor" leads have had more women exit the show.

Insider reported a total of 30 contestants on "The Bachelor," "The Bachelorette," and "Bachelor in Paradise" have eliminated themselves. When it comes to the men on the franchise, season 25 lead Matt James had a total of three women — Serena Pitt, Kit Keenan, and Sarah Trott — say goodbye to him. Taking the lead, however, is season 23's Colton Underwood. Who could forget the moment he jumped over a fence in rage after frontrunner Cassie Randolph decided to go home? Heather Martin, Sydney Lotuaco, and Elyse Dehlbom also left Colton on their own. Clearly, "The Bachelor" newbies have to step up their game.