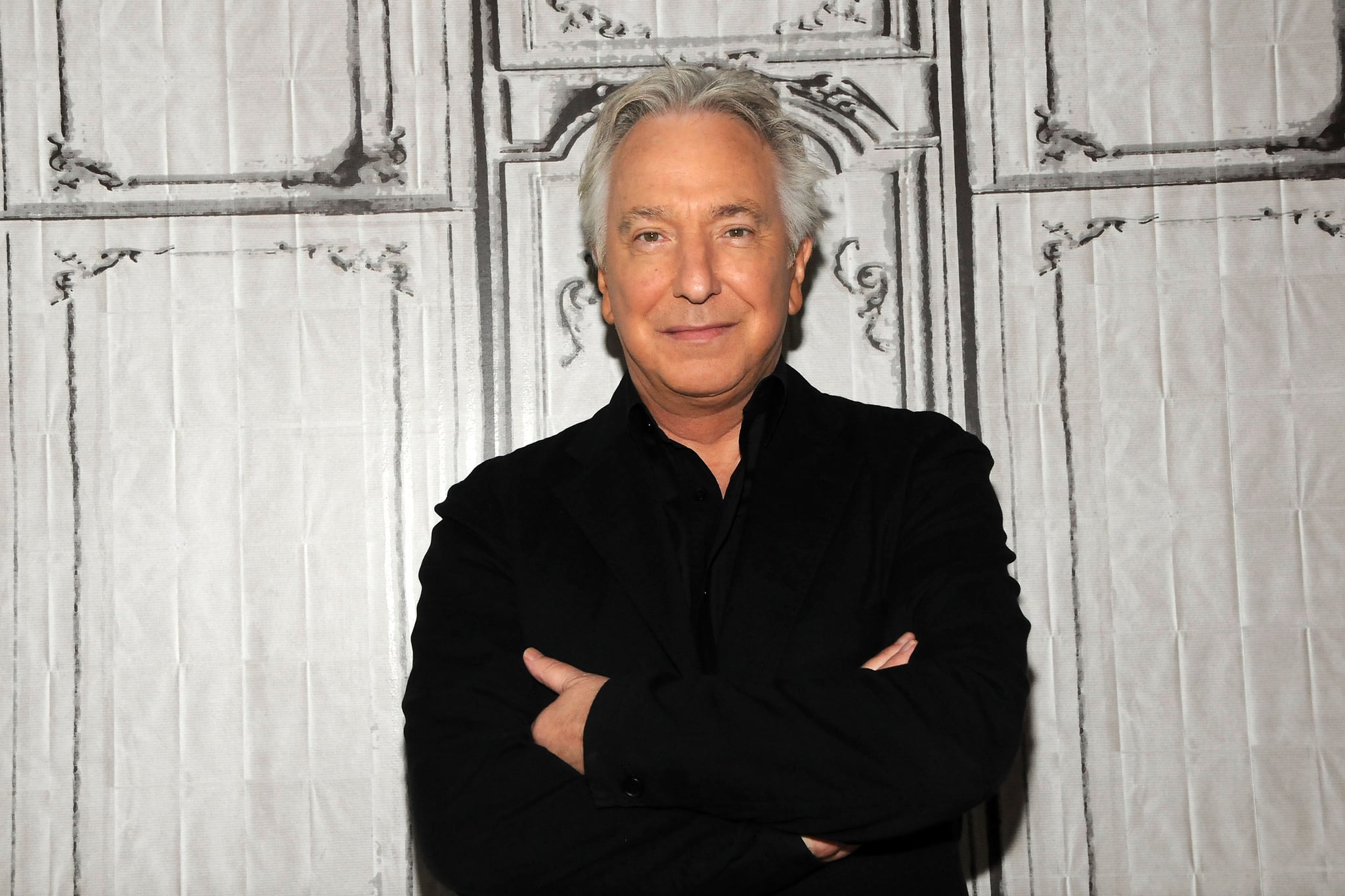 Alan Rickman's iconic performance as Severus Snape is a highlight of the Harry Potter movies, and it's difficult to imagine the role without the late actor. But new excerpts from his journals published in The Guardian on Sept. 24 reveal that he nearly left the series due to health concerns.

In 2005, just before the beginning of production on the fifth movie, "The Order of the Phoenix," Rickman was diagnosed with prostrate cancer and began treatment. Eventually, his entire prostate was removed. After his release, Rickman wrote in his journal that he had been going back and forth on whether to return to the screen as the misanthropic potions professor. "Finally, yes to HP 5," he wrote. "The sensation is neither up nor down. The argument that wins is the one that says: 'See it through. It's your story.'"

Another journal entry from 2007 revealed that Rickman had long known a key detail about Snape: that he had a deep love for Harry Potter's mother, Lily. "I have finished reading the last 'Harry Potter' book," he wrote. "Snape dies heroically, Potter describes him to his children as one of the bravest men he ever knew and calls his son Albus Severus. This was a genuine rite of passage. One small piece of information from Jo Rowling seven years ago – Snape loved Lily – gave me a cliff edge to hang on to."

Rickman died of pancreatic cancer on Jan. 14, 2016 at the age of 69. Known for "Die Hard," "The Hitchhiker's Guide to the Galaxy," "Love Actually" and many others, he is perhaps best remembered for his unforgettable portrayal of the Harry Potter franchise's villain-turned-surprise-hero.