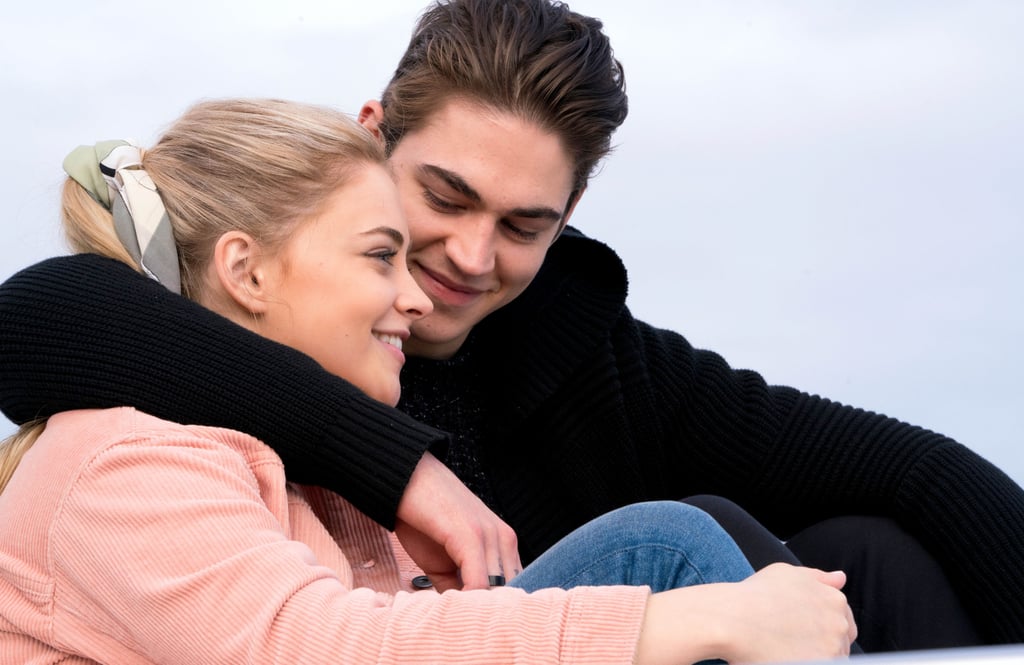 Everything to Know About "After Ever Happy," the Fourth After Movie

The After movie series, based on the Harry Styles fan fiction turned novels by Anna Todd, is soon coming to a close with the release of "After Ever Happy," the fourth movie in the series.

The stories about Tessa (Josephine Langford) and Hardin (Hero Fiennes Tiffin), two college students who fall in love but also into a majorly toxic relationship, have drawn in legions of fans who can't wait to see them get their happily ever after. The new trailer, which released on July 14, shows that the next chapter for Tessa and Hardin is actually just the beginning for them.

While this is the fourth movie in the main series, the After universe will soon introduce spinoff stories for fans who aren't quite ready to say goodbye.

Fiennes Tiffin spoke to POPSUGAR in June about his decision to keep doing romance films. That month, he starred in "First Love," about high school sweethearts. He said, "I was slightly worried about doing so many romances, because I'd be putting myself in a bit of a box, but I think I did the opposite of that by taking on another romance with such a different style."

For everything we know about "After Ever Happy," including the premiere date and cast, keep reading ahead.

Movies
Believe It or Not, "Cocaine Bear" Is Loosely Based on Real-Life Events
by Alicia Geigel 2 days ago

Movies
35 of the Most Anticipated Movies of 2023, From "The Little Mermaid" to "Dune: Part II"
by Victoria Edel 2 days ago