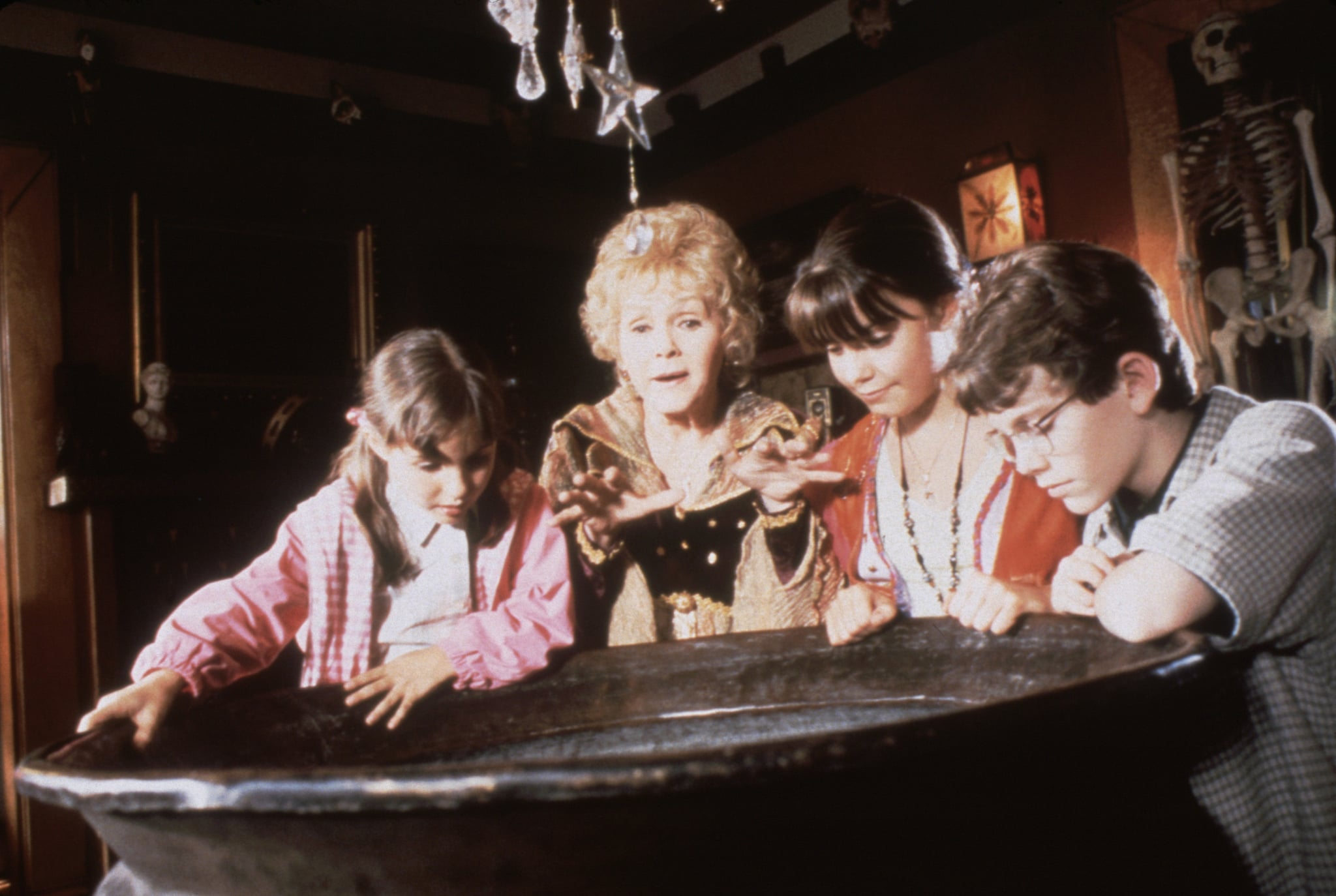 Disney's "Halloweentown" is arguably one of the best movies to get you excited for Halloween. Not only does it star the late Debbie Reynolds, but if you're also looking to not get too spooked, then the Disney Channel original is the way to go.

Earlier this year, "Halloweentown" stars Kimberly J. Brown and Daniel Kountz got engaged. Brown, who plays Marnie in the 1998 classic film, announced the exciting news via Instagram on June 30. "Have I introduced you guys to my Fiancée? ☺️💍❤️ #isaidyes," she captioned a selfie of herself with Kountz. The couple first met while filming 2001's "Halloweentown II," but things didn't turn romantic until the two actors reconnected a decade later. Brown and Kountz went public with their offscreen romance in July 2018, and the rest is history.

Here are the places you can watch "Halloweentown" just in time for Halloween.

Related:
15 Not-So-Scary Halloween Movies For Those Who Don't Want to Watch Through Their Fingers

Where to Watch "Halloweentown"

Holiday Entertainment
From "Spirited" to "The Muppet Christmas Carol," We Ranked 10 Scrooge Movies
by Victoria Edel 1 day ago

Movies
Believe It or Not, "Cocaine Bear" Is Loosely Based on Real-Life Events
by Alicia Geigel 4 days ago