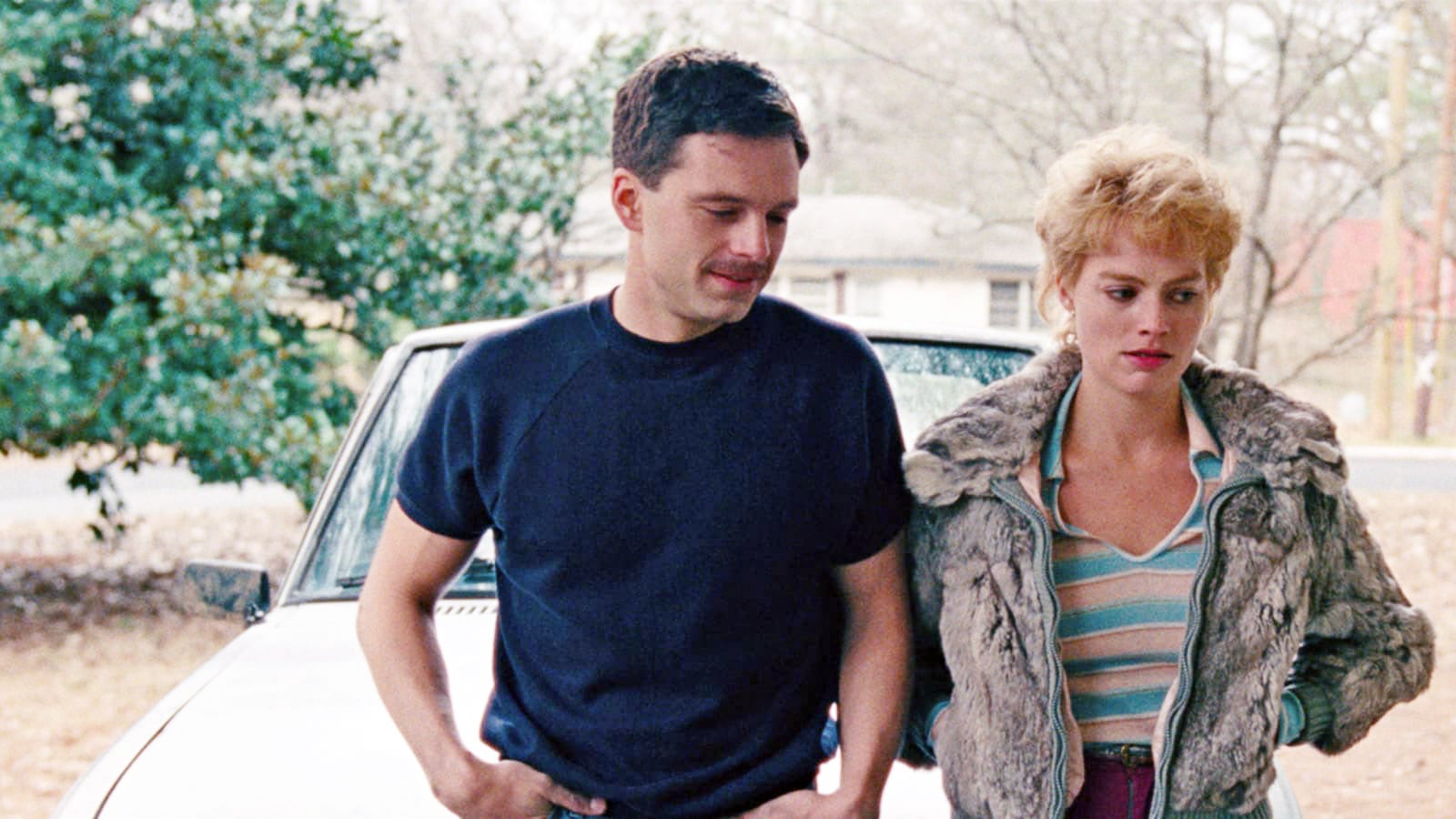 Now that I, Tonya is in theaters, we're finally revisiting one of the most riveting and intensely public feuds in figure skating history. When it comes to telling the "truth," the trailers for the film have already made it clear that this is a loose-at-best representation of what may or may not have really happened. Even so, it's still fun to look back at the real individuals who were involved in the scandal and to compare them to the actors and actresses who play them on screen. Case in point: Harding's boyfriend then husband then ex-husband Jeff Gillooly, who is portrayed by Gossip Girl alum and current Marvel antihero Sebastian Stan.

Stan depicts Gillooly as a quiet, initially well-meaning mess. He has clear anger problems and contributes to the cycle of physical and emotional abuse that Harding seems to be trapped in. In some ways, I, Tonya attempts to redeem Gillooly: the narrative sets out to absolve Gillooly of the crime by pinning the actual physical violence of the plan on Shawn Eckardt. It's clear there's a romanticized aspect of the domestic violence he inflicts on Harding, as well. In the end, though, Gillooly still appears to be a villain and an abuser. He even apologizes for his infamous mustache. 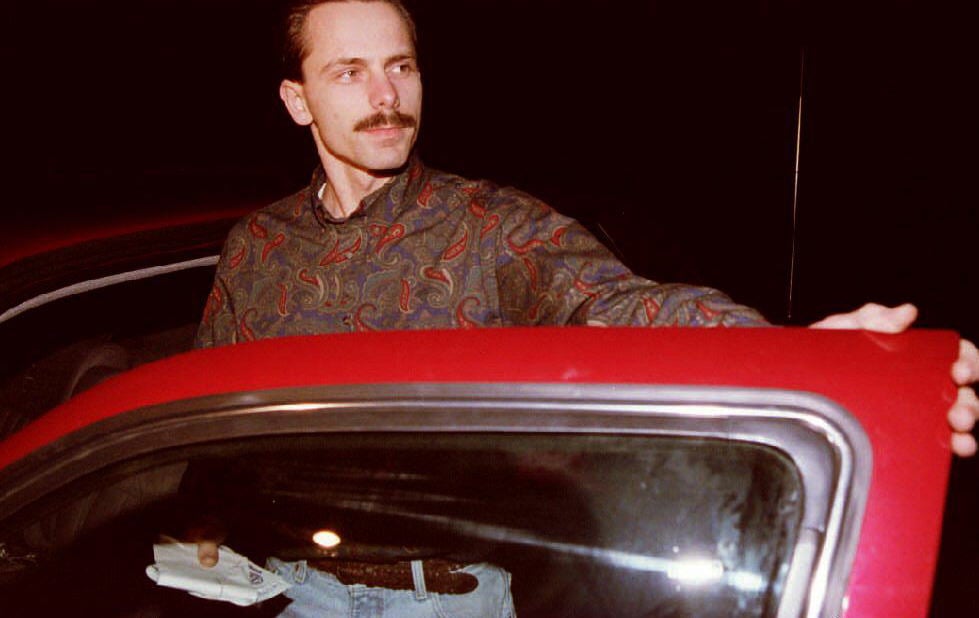 It turns out, Stan isn't far off from Gillooly in the looks department. Even the respective mustaches look pretty spot-on. As a bonus, the real Gillooly met Sebastian Stan in real life before filming began. "He picked the restaurant, so we went there, we sat down, and the first thing he said to me was, 'So, why would anyone want to do this?' Like, 'Why would you want to do this? Why would you want to be in this movie?'" Stan recalled in an interview with Entertainment Weekly. "I was like, 'Oh! Well, uh, you know, the script was really great, and it's such a wild story,' and then I remember him saying something like, 'Yeah, but no one's ever gonna want to see this. No one's ever gonna pay attention.'"

Let the record show that Gillooly did, in fact, enjoy the mustache. "I think he saw a picture of me as him with the mustache, and he wrote to me and he said something like, 'Well, nice mustache! You might bring that into fashion, something I never could have done,'" Stan said. "It was funny." 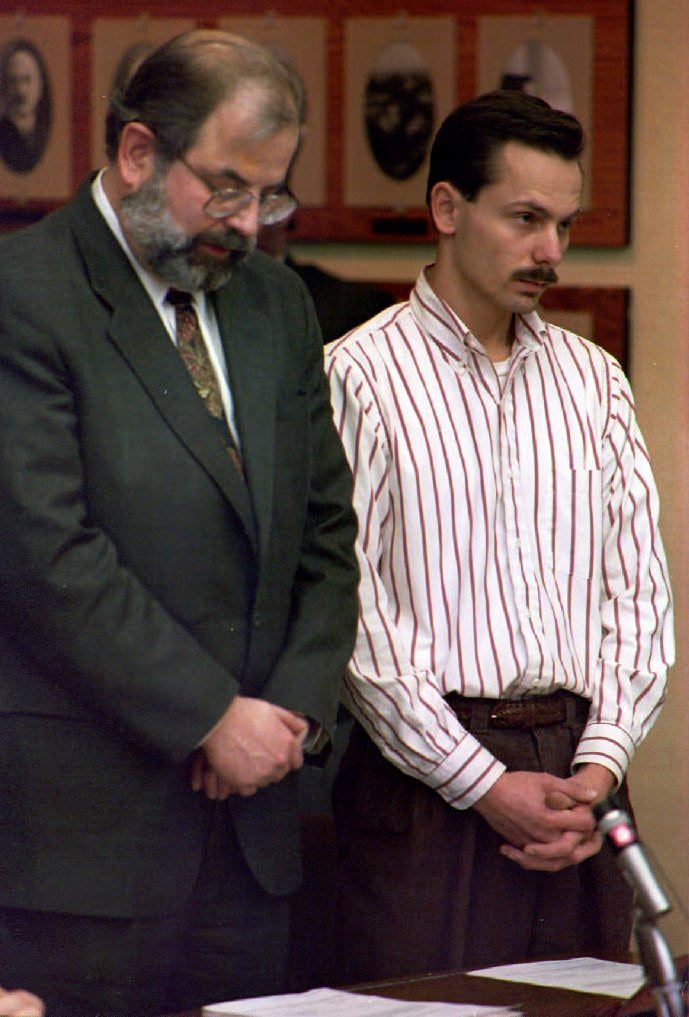 Sebastian StanMoviesI Tonya
Around The Web

Lady Gaga
The House of Gucci Posters Could Say I Have Terrible Taste in Fashion, and I'd Say, "Thank You"
by Grayson Gilcrease 1 day ago

Shirtless
After Seeing These Pictures of Resort to Love's Sinqua Walls, We're Going to Need a Minute
by Grayson Gilcrease 2 days ago

Margot Robbie
A Hose, a Kiddie Pool, and Other Products The Suicide Squad's Makeup Team Used on Set
by Danielle Jackson 2 days ago