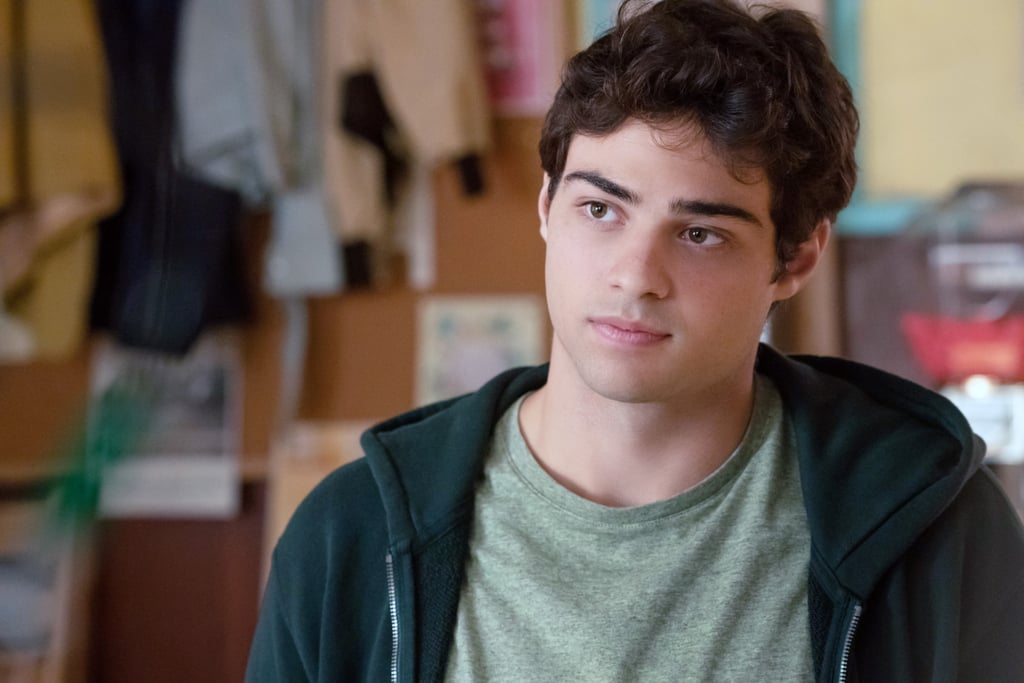 All of Noah Centineo's Biggest Roles, From "To All the Boys I've Loved Before" to "Black Adam"

Noah Centineo may have had fans swooning over him when he first graced our screens in Netflix's To All the Boys I've Loved Before franchise as the charming Peter Kavinsky, but the rom-com king has been beefing up his stacked acting catalog since then. The actor's actual initial big break was through the Disney Channel, though, with small appearances in "Austin & Ally," "Shake It Up," and "Jessie," as well as roles in other TV shows like "Marvin Marvin," "Newsreaders," and "See Dad Run." But ever since he snagged leading roles in Freeform's "The Fosters" and his beloved book-to-movie adaptation series, Centineo has been on a hot streak.

Following the To All the Boys movies, Centineo was tapped for a major role in DC's highly anticipated "Black Adam" film, which stars Dwayne "The Rock" Johnson as the titular antihero. In the superhero movie, Centineo portrays Albert Rothstein, better known to comics fans as legacy hero Atom Smasher. Of getting a chance to step into his costume, the actor told Den of Geek in July, "Oh my god, it felt like I was a kid again — a kid whose imagination had finally somehow fused together with reality. I mean, as a boy, I grew up pretending to be superheroes all the time, running around my room, backyard, playgrounds, recesses. And now, to be able to portray one in such an epic way is surreal, to say the least."

A DC film isn't the only thing in Centineo's future. Per Netflix's Tudum event on Sept. 24, he's also set to star in an upcoming action series for the streamer titled "The Recruit." According to him, details about the show are "classified" for now, but during the global event, he did share that it's "something a little different" from his previous rom-com roles.

While we wait to see what else Centineo tackles career-wise, read ahead to catch up on some of his standout roles thus far.