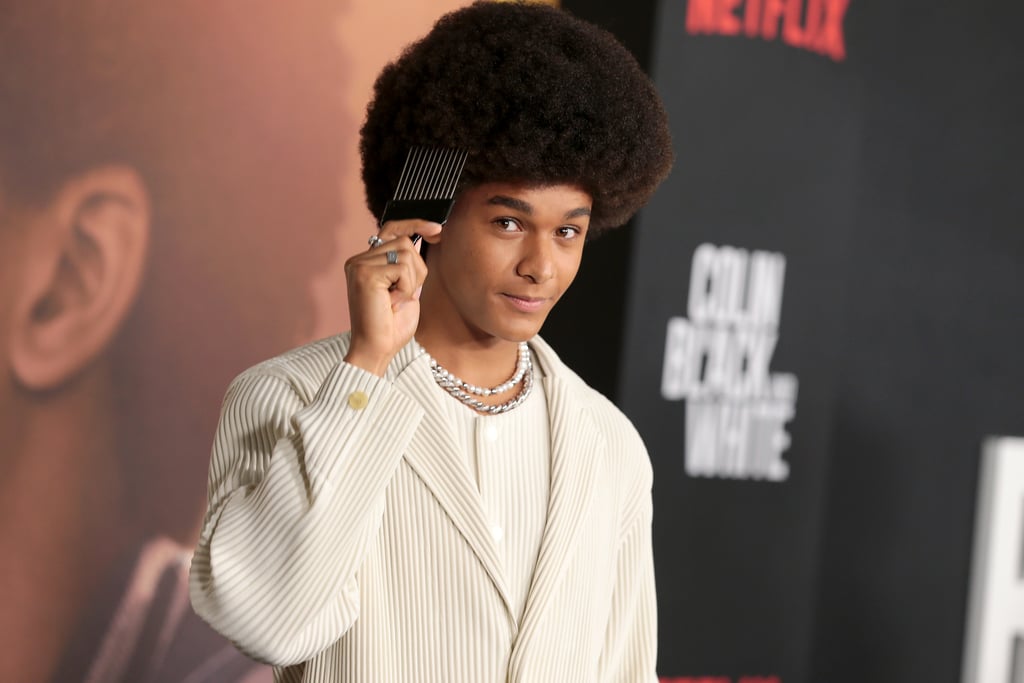 Mark my words, Jaden Michael is going to be a big star one day. You may actually know his name already. The 18-year-old actor stars as young Colin Kaepernick in Netflix's latest scripted series Colin in Black & White, which dives into the former San Francisco 49ers quarterback's high school years and his road to becoming the activist he is today. While this role is certainly his biggest role to date, Michael is no Hollywood rookie. At age 2, he began his modeling career and he may or may not have ended up on a billboard in Times Square. His mom enrolled him in acting classes a year later and he began booking gigs left and right. Keep reading to learn more about Michael, including the valuable lesson he learned from award-winning actress Viola Davis.

HBO
Meet the Cast of Your New Favorite Period Drama, The Gilded Age
by Divya Meena 1 day ago