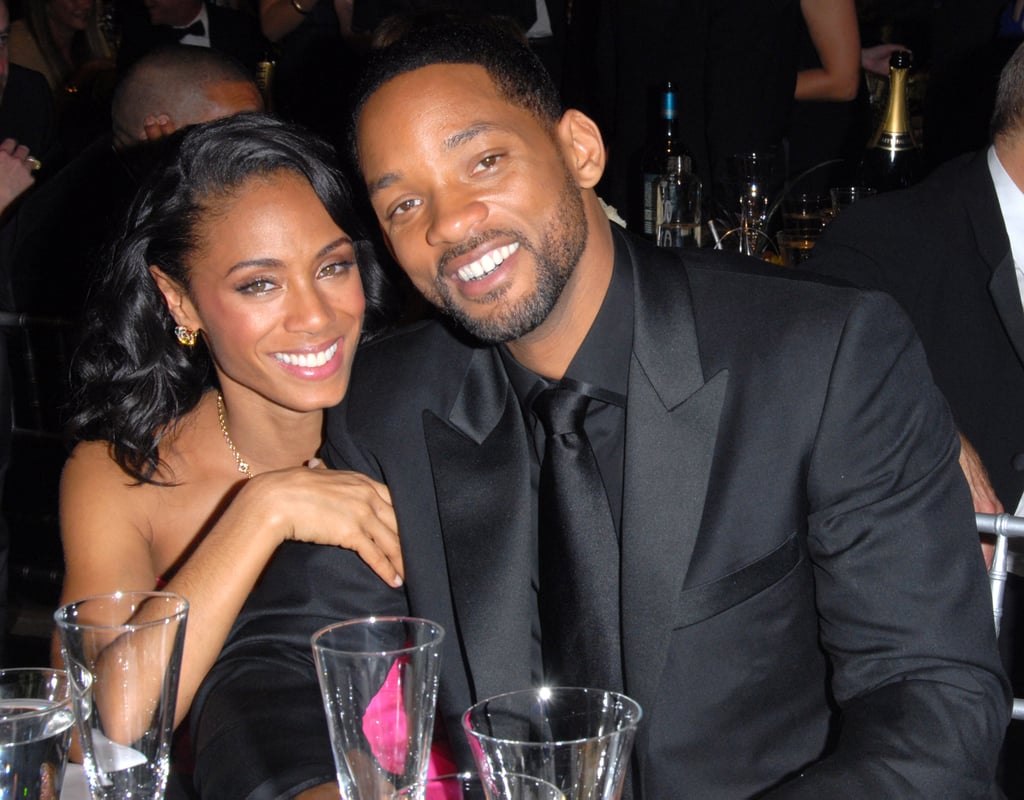 All of Will Smith's Leading Ladies Before Marrying Jada Pinkett Smith

Will Smith and Jada Pinkett Smith have long been one of the most fashionable couples in Hollywood, not to mention one of the most loved-up couples. The actors, who've been together for more than 20 years, have had their share of ups and downs, making adjustments to their marriage to make it work for them. More than 20 years on, they still seem to be going strong.

But before Smith fell in love with Pinkett Smith, he publicly dated a few other women in Hollywood. While there may have been other dates and flings here and there, he only had a couple of confirmed relationships (and one other marriage). Keep reading to see who he dated in the early 1990s before settling down with Pinkett Smith.

Related:
Not Only Are Will and Jada Smith's Kids the Spitting Image of Them, but They're Also Just as Talented
Previous Next Start Slideshow
Jada Pinkett SmithWill SmithCelebrity CouplesGarcelle BeauvaisRelationship TimelineCelebrity Parents