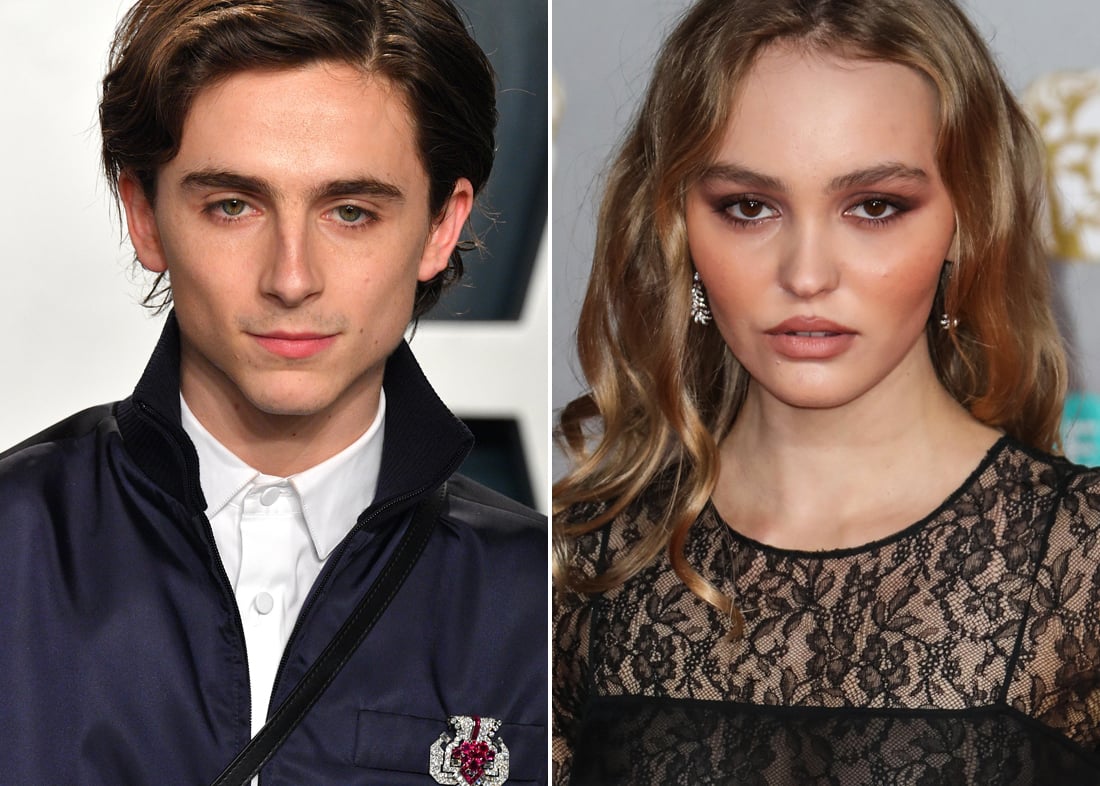 Timothée Chalamet and Lily-Rose Depp have broken up. On April 25, Us Weekly confirmed the news, adding that a recent British Vogue feature about Chalamet says the 24-year-old actor is single. Chalamet and Depp, who costarred in Netflix's The King, began dating around October 2018 and kept much of their romance under wraps. They were spotted enjoying a few low-key outings before making their red carpet debut as a couple at the Venice Film Festival in September 2019. Shortly after, they packed on the PDA during a vacation in Capri, Italy. The reason for their split has not been disclosed.

Emma Corrin
Is Emma Corrin Single? What We Know About the Star's Dating Life
by Michele Mendez 18 hours ago