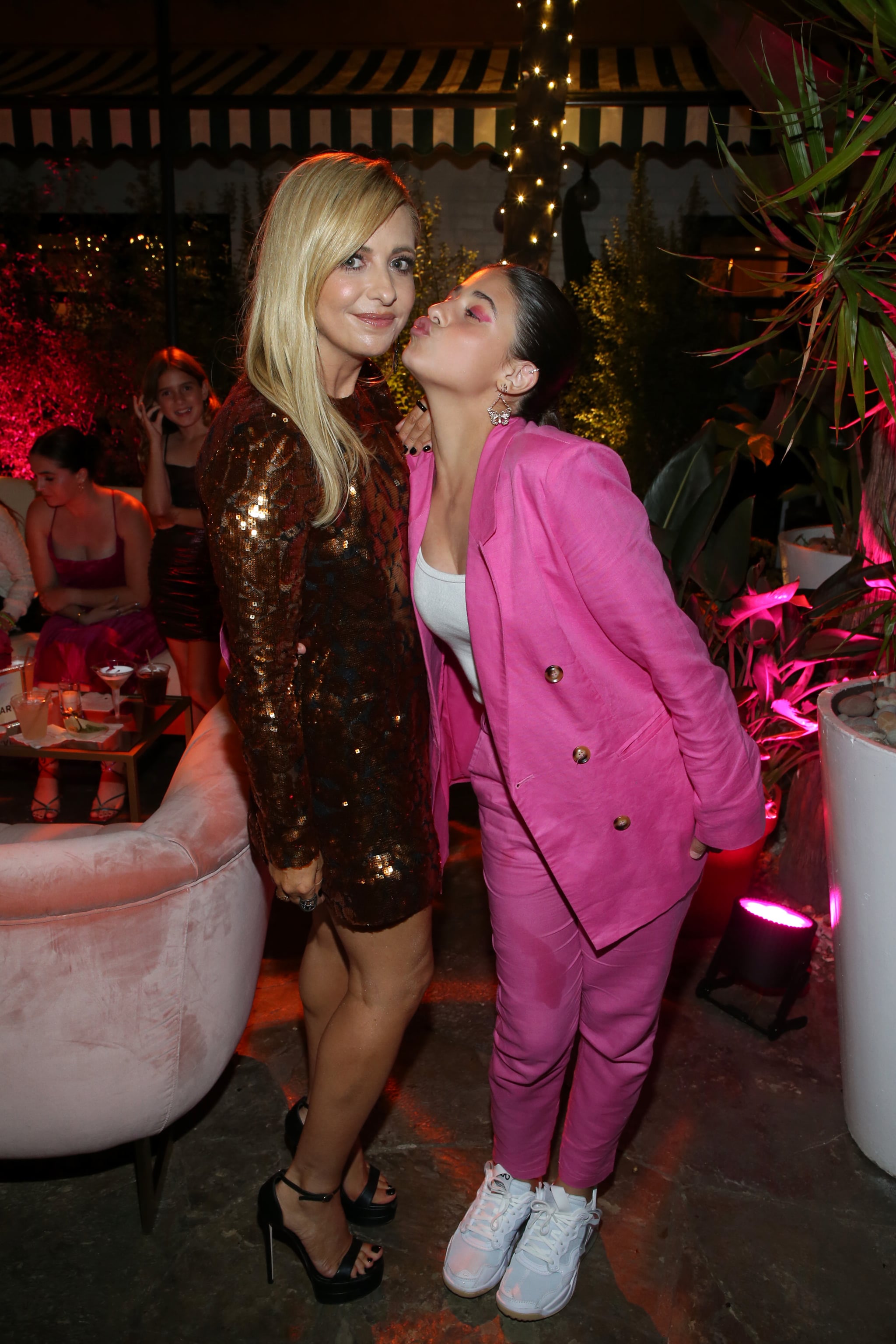 Sarah Michelle Gellar and her 12-year-old daughter, Charlotte Grace Prinze, had a girls' night out at a special screening of the actor's new Netflix movie, "Do Revenge." On Sept. 14, Gellar and Prinze were photographed at a reception for the dark comedy. Prinze wore a hot-pink blazer complete with matching pants and eyeshadow to the Los Angeles event, while her mom rocked a shiny, long-sleeved bronze dress.

"Do Revenge" stars Maya Hawke and Camila Mendes as two teenagers who team up to take down a bully. In the movie, Gellar has a cameo, along with Sophie Turner, in which she takes on the role of headmaster of a fancy prep school, a character that she told Entertainment Tonight was "just delicious." She also told the outlet that the high school film was "the ultimate fun ride." "I think I felt the nostalgia, but I think I also felt the excitement of sort of the reincarnation of these kinds of movies because you never grow out of these," she added.

Gellar, who's good friends with Selma Blair, also said her daughter was so excited to hear about the actor's "Dancing With the Stars" debut that "she almost gave up her 13th birthday to be able to be there for her first performance." Gellar explained, "So I said, 'No, you don't give up, that's a once-in-a-lifetime thing. You have your 13th birthday. We'll go later.'"

Prinze is Gellar's oldest child with husband Freddie Prinze Jr. The couple also have a 9-year-old son named Rocky James. Gellar and Prinze Jr., who met on the set of 1997's "I Know What You Did Last Summer," recently celebrated 20 years of marriage on Sept. 1. To commemorate the milestone, she shared a photo from their wedding on Instagram, which Gellar simply captioned, "20 💫." 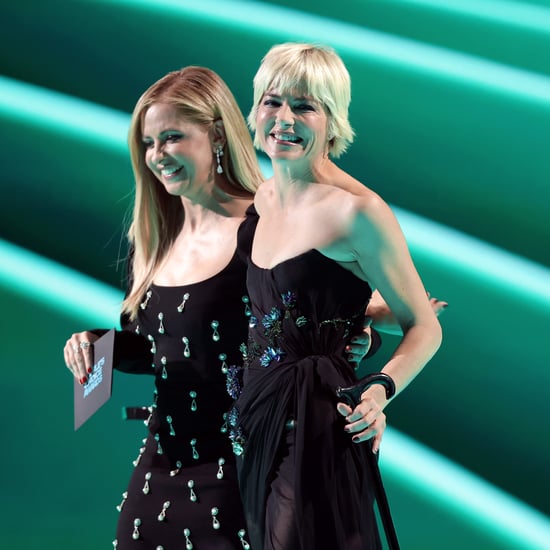 People's Choice Awards
Selma Blair Accepts a PCA From BFF Sarah Michelle Gellar: "I Love You So Much, Sarah"
by Victoria Edel 1 day ago