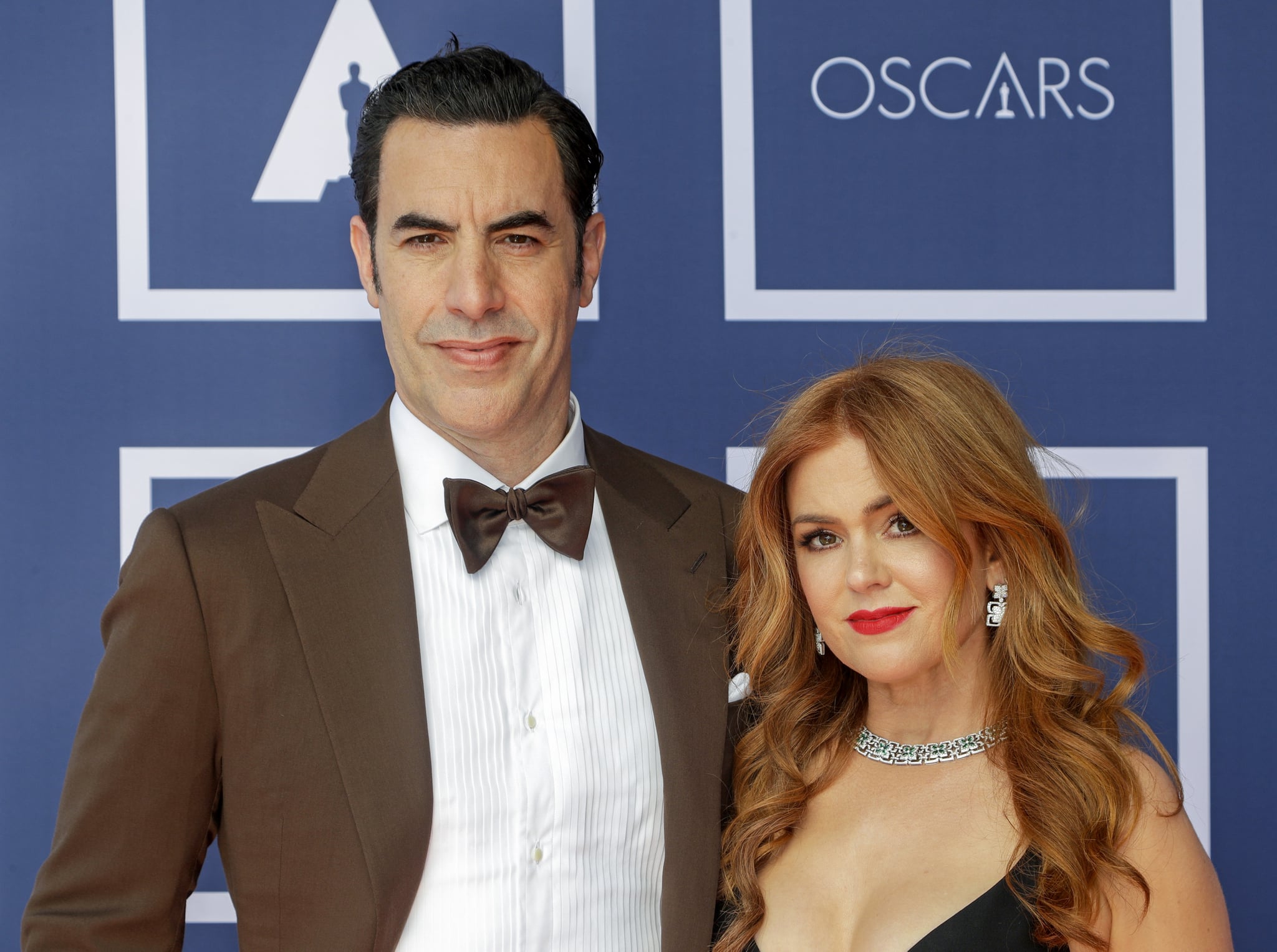 Cohen and Fisher's first daughter, Olive, was born in 2007, three years after they got engaged. Their second child, Elula, was born in August 2010, and their son, Montgomery, was born in March 2015. However, the pair are extremely private about their kids. "Motherhood is actually my favorite topic — but I keep it private," Fisher told Marie Claire in 2021. "I think all parents are trying to protect their kids, especially in the social media age. I want our children to have a normal childhood – being able to play outside without pressure or scrutiny. All kids have the right to just be kids, and I would never sell a film or magazine by speaking about [mine]."

Still, Fisher occasionally opens up about about her approach to parenting. "I wish I had the secret to balancing it all as a mum, but I don't have a clue," she told The Daily Mail in 2021. "'Don't worry about being perfect or you'll miss out on the fun!' — that's the message from 'Marge in Charge' and I try to keep it in mind myself when I am juggling life." ("Marge in Charge" is a reference to her comic-book series of the same name, which follows the exploits of a quirky babysitter.)

Cohen has also remained fairly quiet about fatherhood. However, he and Fisher often share glimpses into their lives on social media. "If there ever comes a day when we can't be together keep me in your heart. I'll stay there forever," he wrote in a 2021 Instagram post celebrating their 20th anniversary. "Happy Anniversary my love. I'm writing this rather than getting you a card. Our duration is largely due to our location — after all Hollywood is the bastion of lengthy marriages."

Nick Cannon
Nick Cannon Jokes About Christmas Shopping For His "Big-Ass Family": "Hell of a Lot of Gifts to Buy"
by Njera Perkins 22 hours ago