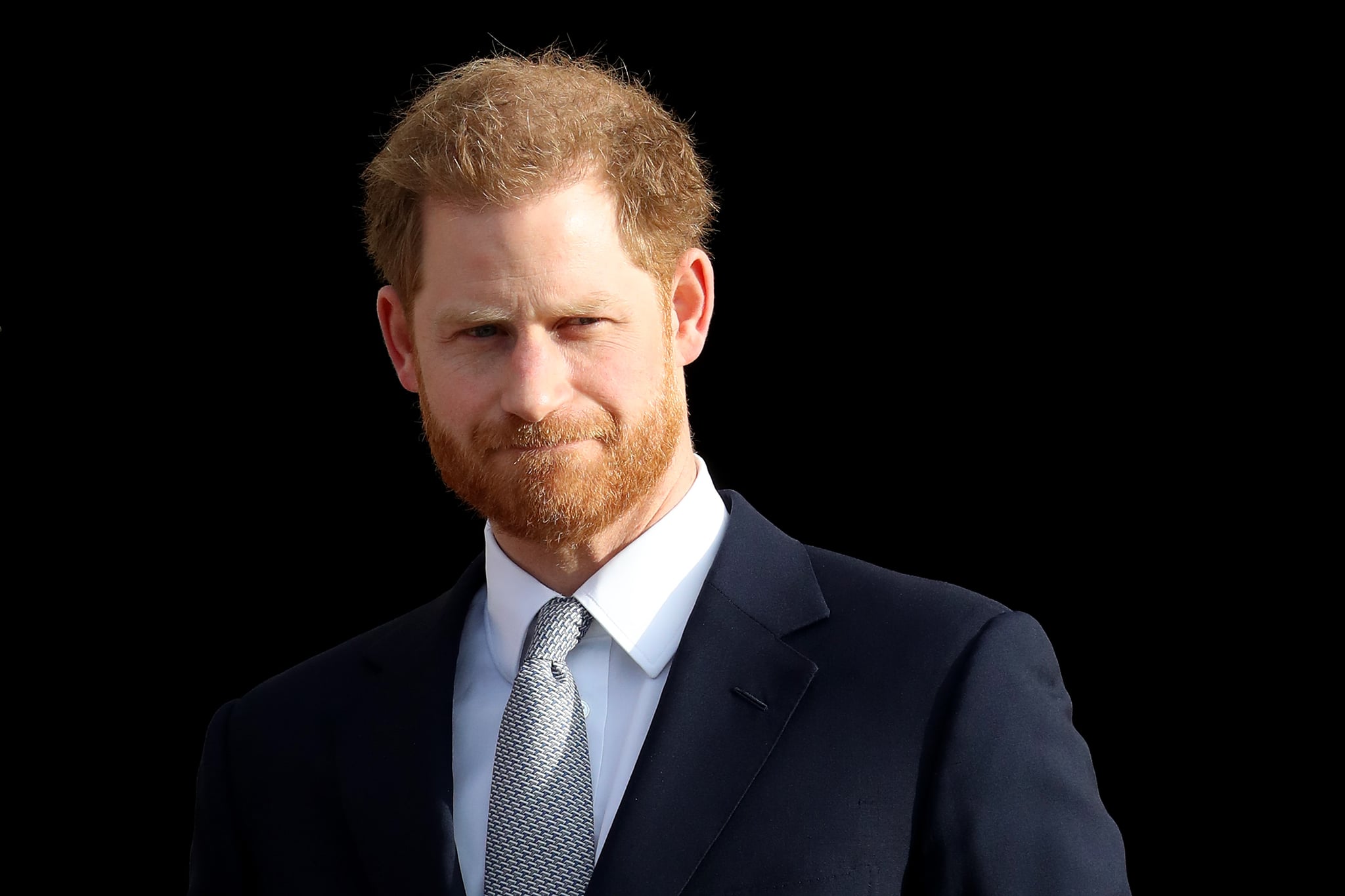 Prince Harry continues to keep Princess Diana's memory alive. In honor of World AIDS Day on Wednesday, the Duke of Sussex penned a letter on behalf of his late mother, bringing awareness to the fight against HIV and AIDS. "On this World AIDS Day we recognise the 40 years that have shaped life for many. We honour those whose lives have been cut short and reaffirm our commitment to a scientific community that has worked tirelessly against this disease," Harry wrote to Winnie Byanyima, Executive Director UNAIDS, and Dr. Tedros Adhanom Ghebreyesu, the World Health Organization's Director-General. "My mother would be deeply grateful for everything you stand for and have accomplished. We all share that gratitude, so thank you."

"My mother would be deeply grateful for everything you stand for and have accomplished."

"It is striking to now see the world's leading AIDS activists are also leading the call for COVID-19 vaccine equity. Vaccinating the world is a test of our moral character and we are experiencing a spectacular failure when it comes to global vaccine equity. Similar to the AIDS crisis, we've yet again revealed over the past year, that the value of life depends on whether you were born and/or live in a rich nation, or a developing country," he continued. "It's time to draw from the lessons we learned throughout the HIV/AIDS pandemic, where millions died unnecessarily due to deep inequities in access to treatment. Are we really comfortable repeating the failures of the past? Everything I've learnt, from the youth of Sentebale, tells me not. They see how repeating these mistakes is destructive and selfdefeating, it is a betrayal of the next generation. Let's spend today celebrating and building on the work of champions who turned what was once a death sentence into a manageable condition. Let's spend tomorrow continuing our efforts to save lives and make a difference."

Harry also narrated an accompanying video alongside Winnie, where he discussed COVID vaccine access and compared it the efforts to help those with HIV and AIDS. "This is a story about how corporate greed and political failure have prolonged both pandemics and what we can do to stop it," he said in the clip.

A large part of Diana's life was dedicated to promoting awareness of AIDS and helping prevent the spread of HIV. She served as a patron of the National AIDs Trust, and in April 1987, she was invited to open the UK's first AIDS ward at Middlesex hospital. During her visit, Diana was photographed shaking hands with HIV-positive patients without wearing gloves, challenging the notion that HIV/AIDS was passed on by touch. Read Harry's letter in full here.

Related:
Harry and Meghan Are Booked and Busy! Here Are All Their New Post-Royal Ventures

On #WorldAIDSDay, @Winnie_Byanyima joins Prince Harry, The Duke of Sussex, calling on the world to join a movement to ensure that pandemic-science for HIV & COVID-19 reaches not just the rich, but all who need it most. pic.twitter.com/abLT3rzVKj

Lily Collins
Apparently, Lily Collins Met Princess Diana When She Was a Toddler, and We're Very Jealous
by Navi Ahluwalia 1 week ago

by Naledi Ushe 17 hours ago

by Kate Schweitzer 23 hours ago