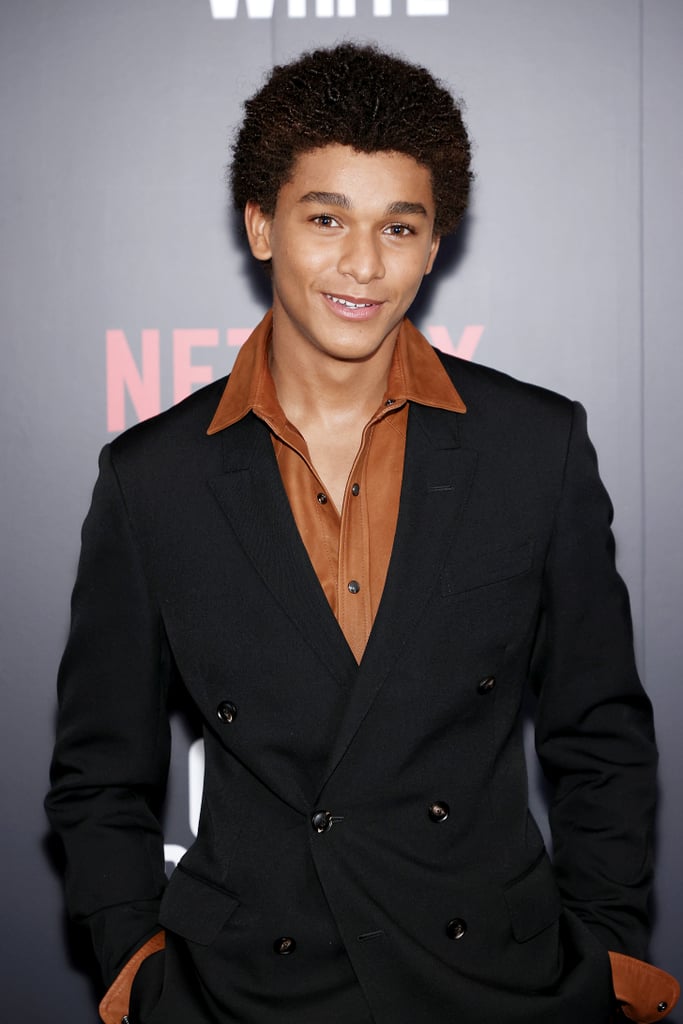 He Got His Start Doing Voiceover Work

Before landing his bigger roles in the 2017 film Wonderstruck and Netflix's TV series The Get Down, Michael jumpstarted his acting career doing voiceover work for popular kids show Dora the Explorer in 2013. Looking back, he speaks fondly of his time on the show, in which he voiced Baby Jaguar, a character he'd grown obsessed with as a child. "I had seen Baby Jaguar all the time, and I was obsessed with him at the time," he told Sweety High in 2017. "It was my natural voice... I kind of took what I've already seen on television and tried to incorporate it into [my natural voice]."