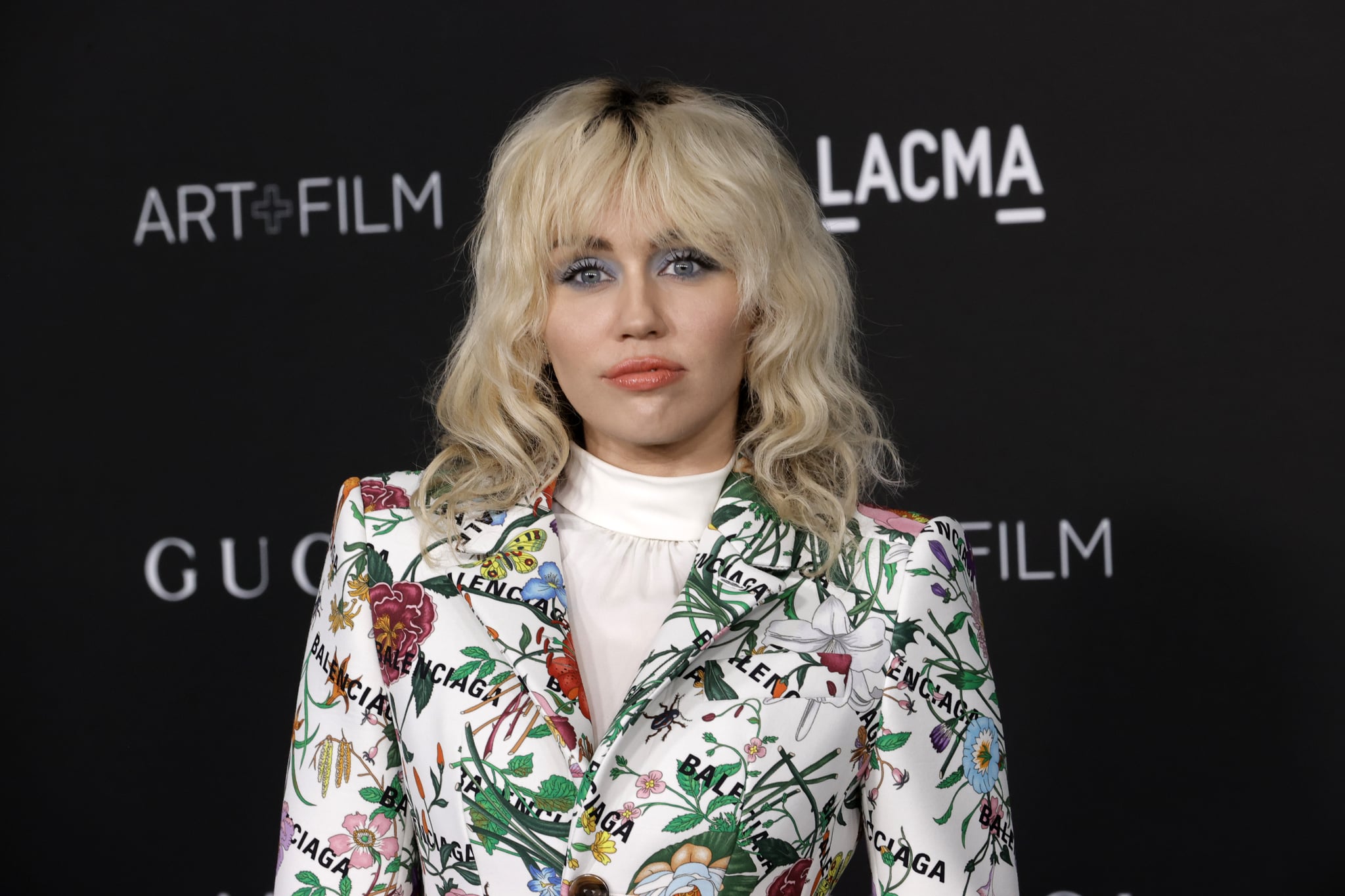 Miley Cyrus is safe following severe weather that impacted her flight to Paraguay's Asunciónico festival. The 29-year-old singer shared an alarming video on Wednesday morning of a flash of lightning that she witnessed from inside her plane. "To my fans and everyone worried after hearing about my flight to Asunción. Our plane was caught in a major unexpected storm and struck by lighting," Cyrus announced. "My crew , band , friends and family who were all traveling with me are safe after an emergency landing. We were unfortunately unable to fly into Paraguay. 💔 I LOVE YOU."

Cyrus — who has been making her way through South America during a string of concerts — was flying from Bogotá, Colombia, where she performed a show on Monday. Asunciónico has been hit with severe flooding and rainfall this week; the festival was canceled as a result. On Wednesday, which would have been the festival's second day, Asunciónico noted on social media that concertgoers should expect an update on March 28 about ticket refunds.