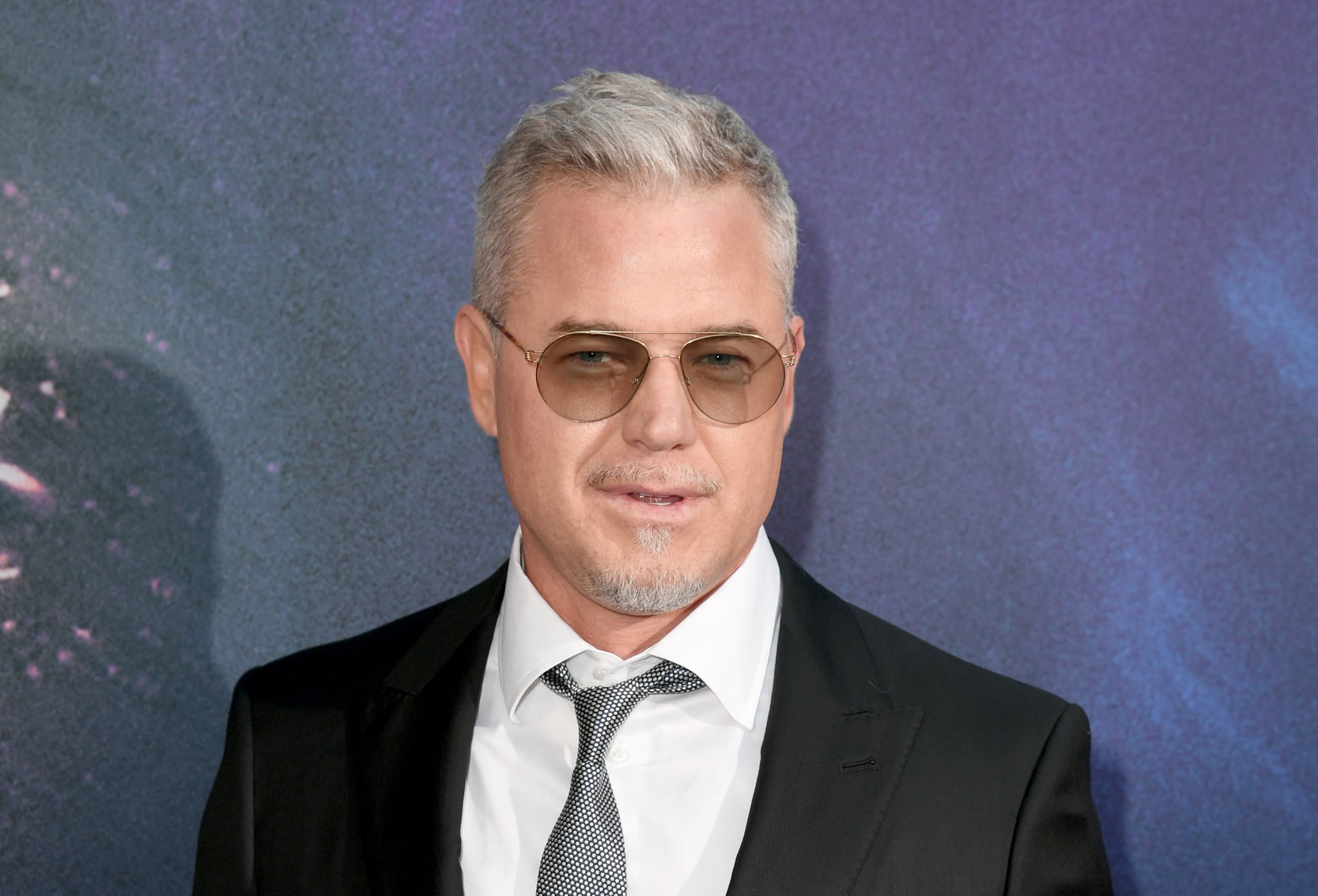 Eric Dane is a bad guy in two productions right now — and he's f*cking good at it. If you're on Twitter, you know Dane's character, Cal Jacobs, on Euphoria is public enemy number one. And if you make it to the movie theater soon, you'll also hate his character, Duke, in Redeeming Love. Both of Dane's roles entail men overcompensating for their masculinity in a way that degrades and punishes women. In real life, he's pretty funny and carefree. POPSUGAR spoke to Dane about taking on dark characters and having compassion for them.

"It's a lot of fun playing the bad guy. You get to do all these really mischievous kind of amoral, heinous [things and] explore these behaviors and not have to deal with real-world consequences," Dane shares, later saying with a laugh, "Oh, it's fun to be bad."

As it relates to Redeeming Love, the 49-year-old actor plays a pedophile who grooms young girls into sex work. "In this particular film, [Duke] is the bad guy. He is a bad guy. He is a rotten human being . . . I was a little repulsed by the character, not the story obviously, but the character and the context of the story and who he was. And I tried everything I could to not do this," he admits, adding that he ultimately took on the role because he loves director D.J. Caruso and the rest of the cast.

"I think this character was drunk on his own power, and it ended up being his demise in the end."

When it comes to being the bad guy, Dane says he prefers "antagonist," giving his characters more depth. "I also just like to throw around the word misunderstood," he says. "Euphoria is a whole different ball of wax. I think Cal's a little . . . He's a little more complicated than that." Euphoria episode three goes more into detail about his character's backstory. Cal is unlikeable in the present day, but the suppression of his sexuality and strict upbringing resulted in him repeating the cycle. Do I understand Cal more? Yes. Do I sympathize with him? Let's not go that far.