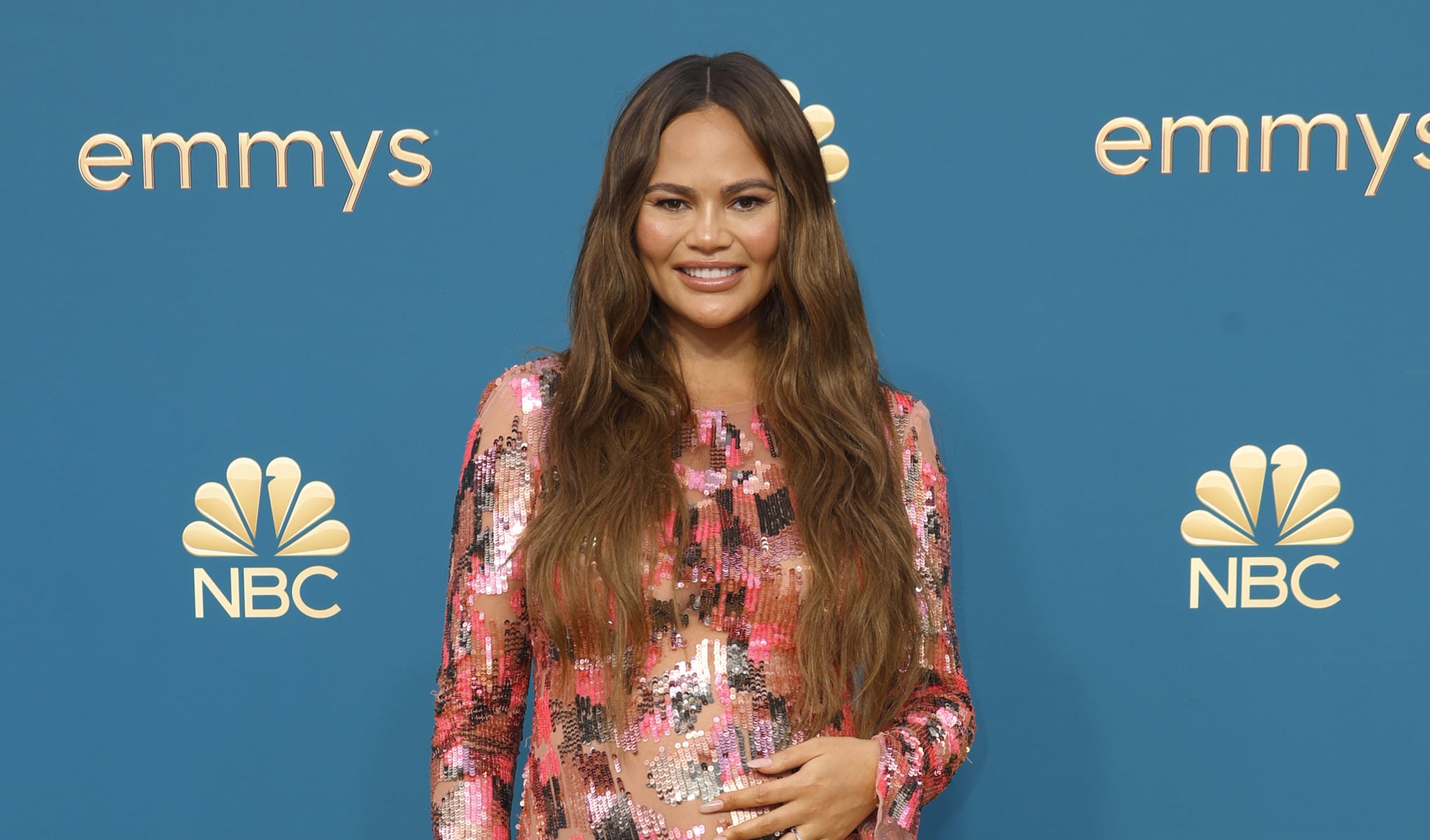 Chrissy Teigen is opening up about her pregnancy loss, two years after she and husband John Legend first shared the devastating news. She previously revealed she lost her baby in September 2020, but the "Cravings" author said she now realizes she had a lifesaving abortion at the time.

"Let's just call it what it was: It was an abortion," she said during a talk at a social-impact summit hosted by Propper Daley on Sept. 15, according to The Hollywood Reporter. "An abortion to save my life for a baby that had absolutely no chance. And to be honest, I never, ever put that together until, actually, a few months ago." Teigen and Legend had to "make a lot of difficult and heartbreaking decisions," ultimately opting for medical intervention at 20 weeks after it became clear the baby would not survive.

"I felt silly that it had taken me over a year to actually understand that we had had an abortion."

Following the Supreme Court's overturning of Roe v. Wade earlier this summer, Teigen expressed sympathy to Legend toward those who've experienced abortion before Legend helped her realize she was one of them. "I fell silent, feeling weird that I hadn't made sense of it that way," she explained. "I told the world we had a miscarriage, the world agreed we had a miscarriage, all the headlines said it was a miscarriage. And I became really frustrated that I didn't, in the first place, say what it was, and I felt silly that it had taken me over a year to actually understand that we had had an abortion."

Teigen further explained her experience via Twitter on Sept. 16, writing: "I told you all we had a miscarriage because I thought that was what it was. But it was an abortion, and we were heartbroken and grateful all at once. It just took me over a year to realize it."

The cookbook author announced she lost her baby boy Jack in September 2020, halfway through her pregnancy, after she was put on bed rest and hospitalized. She shared the painful, heartbreaking experience and has since continued to open up about the difficult loss and honor baby Jack.

Teigen and Legend, who are parents to 6-year-old Luna and 4-year-old Miles, are now expecting another child, as the former model revealed in early August. "[T]he last few years have been a blur of emotions to say the least, but joy has filled our home and hearts again," she wrote alongside photos of her baby bump. She added, "Every appointment I've said to myself, 'ok if it's healthy today I'll announce' but then I breathe a sigh of relief to hear a heartbeat and decide I'm just too nervous still. I don't think I'll ever walk out of an appointment with more excitement than nerves but so far, everything is perfect and beautiful and I'm feeling hopeful and amazing."