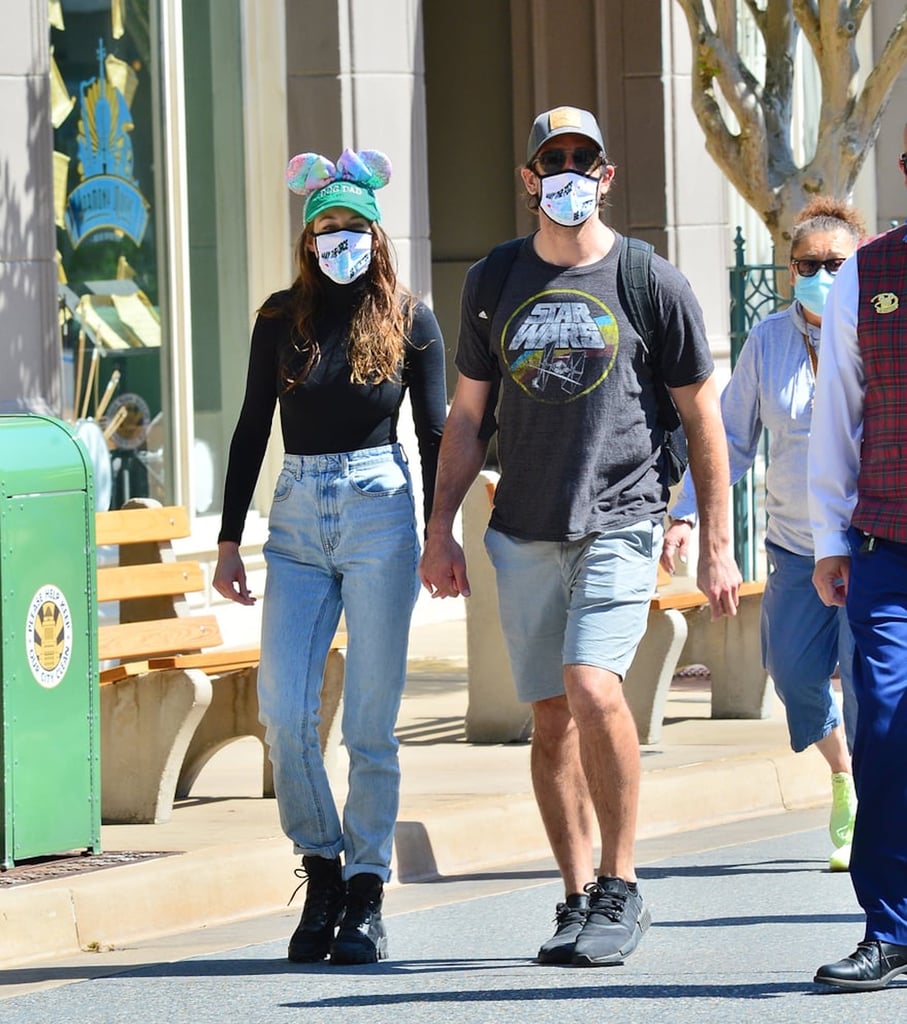 Look Back at Aaron Rodger and Shailene Woodley's Cutest Moments

Aaron Rodgers and Shailene Woodley have broken up after less than two years together. On Feb. 16, People reported that a source said, "It was an amicable split; it just wasn't working. They're very different people with busy careers and there were obstacles that they couldn't surmount. They will remain friendly; there's no bad blood and no drama. It just didn't work out for them."

Though it's unclear when the couple began dating exactly, Woodley previously shared that the two met during the pandemic. Rodgers and Woodley got engaged in February 2021, though they had been engaged "for a while" when the news broke. Ahead, look back at Rodgers and Woodley were before their split.