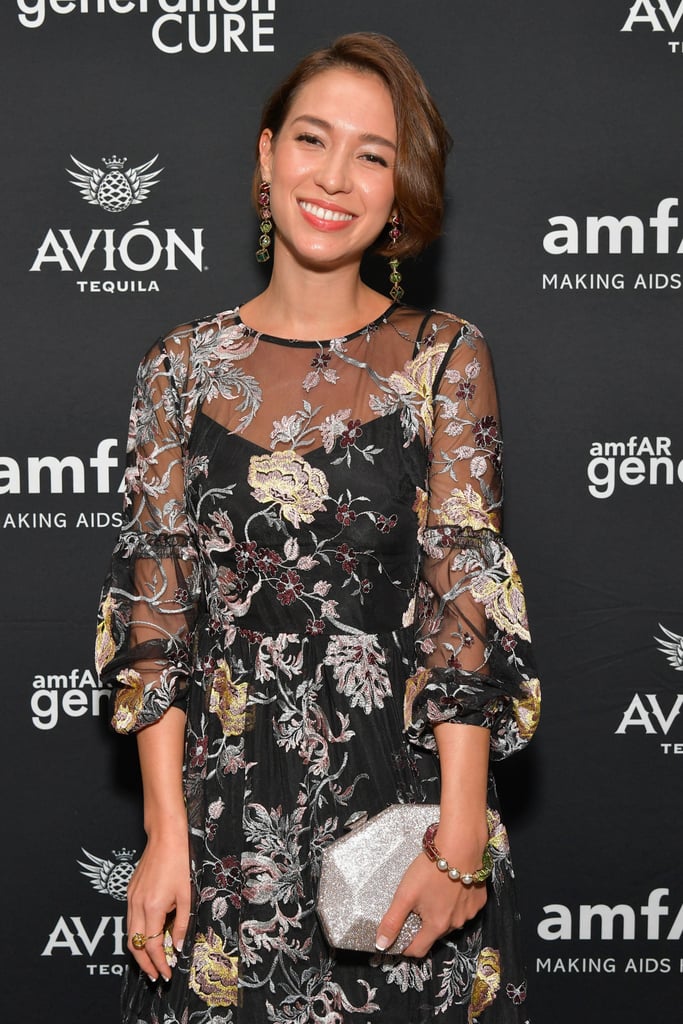 Can We Talk About How Cool Henry Golding's Wife, Liv Lo, Is?

Ever since he starred in Crazy Rich Asians, the world has fallen in love with Henry Golding, but we've also fallen in love with his wife, Liv Lo. She really is the Rachel Chu to his Nick Young! The couple first met on New Year's Eve in 2010 and eventually tied the knot in August 2016. Since then, we've been swooning over their sweet love story and their precious family moments since welcoming their first child, a daughter named Lyla, in March. While Henry stars in some of our favorite movies, Liv is an inspiring fitness instructor and constantly gives us peeks of work on Instagram. Get to know more about the 36-year-old ahead.

Sex Education TV Show
Who Is Dua Saleh? The Sex Education Star Has Bops You Need to Add on Spotify ASAP
by Kamrun Nesa 3 days ago

Celebrity Instagrams
If You're Not Following the Cast of Sex Education on Instagram, Then What Are You Doing?
by Emily Weaver 2 days ago