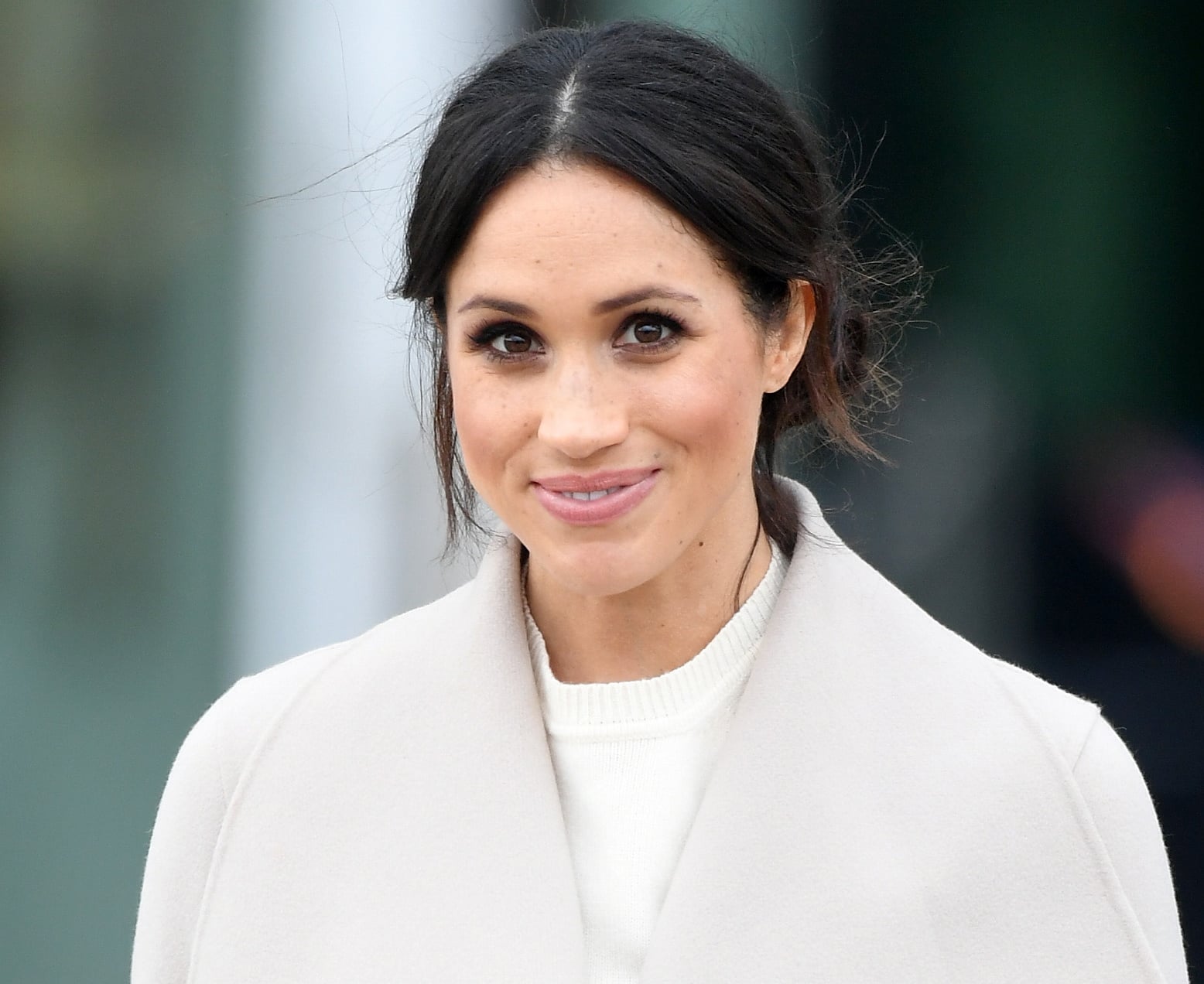 It's one of the biggest events of the year: Meghan Markle and Prince Harry's wedding! The couple tied the knot at St. George's Chapel at Windsor Castle on May 19, and not only has Meghan officially become a royal, but she has also acquired a new title.

On the day of the wedding, Queen Elizabeth II officially announced that the former Suits actress is now the Duchess of Sussex!

Queen Elizabeth II decided to change Harry's title from His Royal Highness Prince Henry of Wales to the Duke of Sussex (similar to what she did for Prince William when he married Kate Middleton in 2011). They both have a nice ring to it — don't you think?

Celebrity News
Adam Rippon and Jussi-Pekka Kajaala Secretly Got Married: "It Was Perfect"
by Monica Sisavat 18 hours ago

by Naledi Ushe 17 hours ago

by Kate Schweitzer 23 hours ago