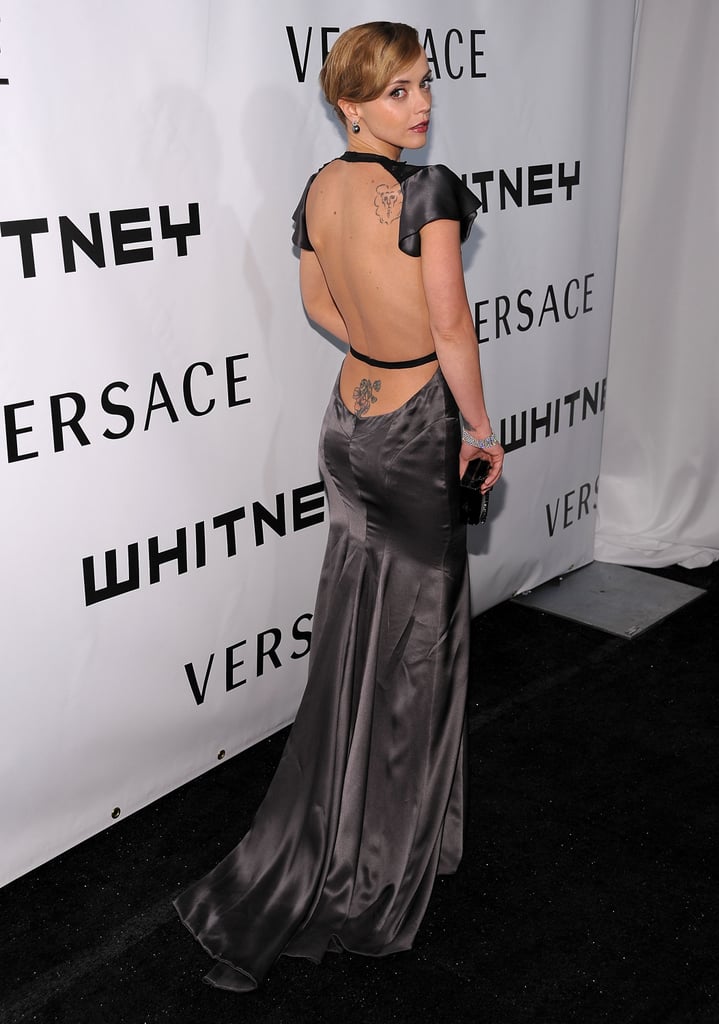 A Guide to Christina Ricci's 8 Tattoos

Nobody does creepy characters like Christina Ricci. Known for her iconic roles in The Addams Family and Casper, the actor has recently entered back into the spotlight as Misty Quigley on Showtime's hit show Yellowjackets. (Um, who else is still reeling from that season one finale?) While her characters have inspired countless fan tattoos — some of which Ricci has shared on Instagram — she has, for the most part, kept most of the details about her own body art to herself.

What we do know is that Ricci has been quietly adding to her collection since the early 2000s and has eight known tattoos so far. Fittingly for the famously private actor, most of Ricci's tattoos are hidden, and she's offered only small glimpses on the red carpet or in vacation photos throughout the years. The placement of each design also varies, from ink on her wrist to her upper thigh and her back, to name a few. Although she has rarely spoken publicly about what each of her tattoos represents — we would love an Instagram Story and notes, please — many of her tattoos seem to nod to specific moments or movies in her life.

Scroll through the slides ahead to learn more about Ricci's eight known tattoos. 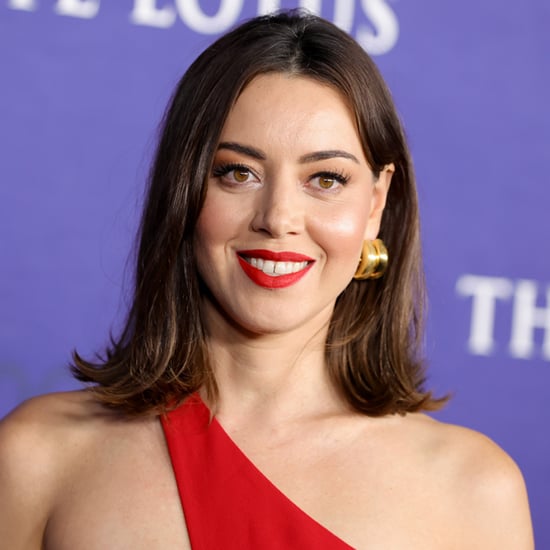