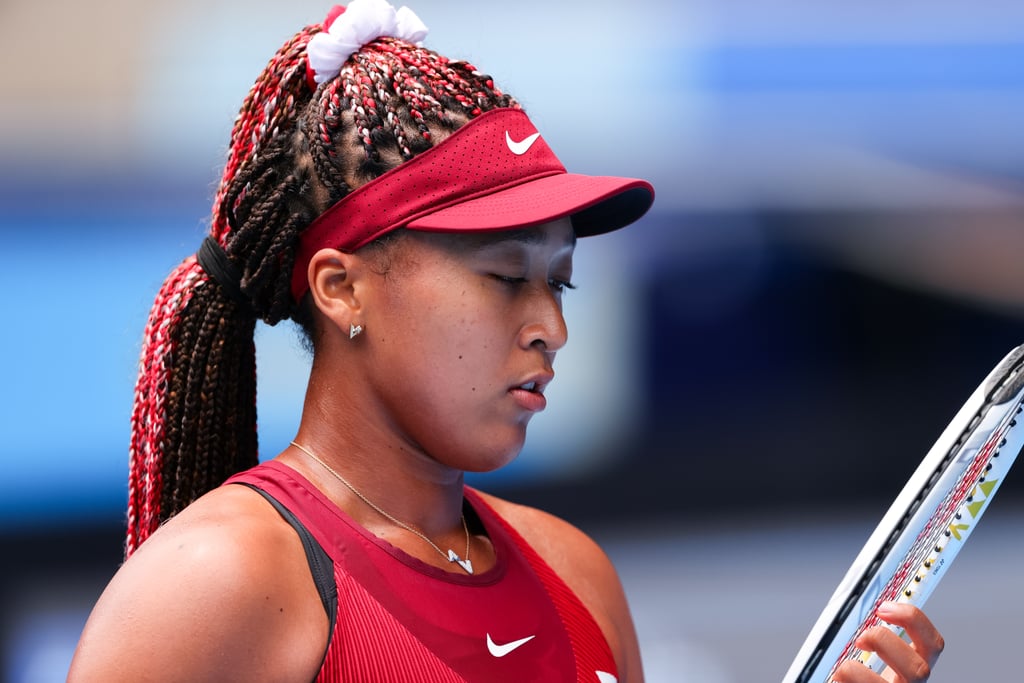 The Tokyo Olympics have been full of color, and we're not just talking about those featured in each country's respective flag. The athletes competing in the big event this summer have been expressing themselves — and their pride for some of the countries they're representing — through bright hair colors and accessories, proving once again that there isn't only one way to look like an Olympian.

At the start of the games, we saw tennis star Naomi Osaka sporting red and white, waist-length box braids, a nod to the colors of Tokyo's flag and the team she competed on. Other athletes like Team USA's Christina Clemons — who competed in the women's 100-meter hurtles wearing butterfly clips — and Jamaica's Shelly-Ann Fraser-Price — who wore bright yellow and orange hair while taking home the silver medal during the women's 100-meter race last week — have also become known for the vibrant hairstyles they've worn while competing during and before the Olympics. Of course, there's a lot more where that came from, and there have been plenty more athletes sporting statement making hairstyles in Tokyo this year.

Read ahead to check out some of our favorite hairstyles we've seen at the Olympics so far. 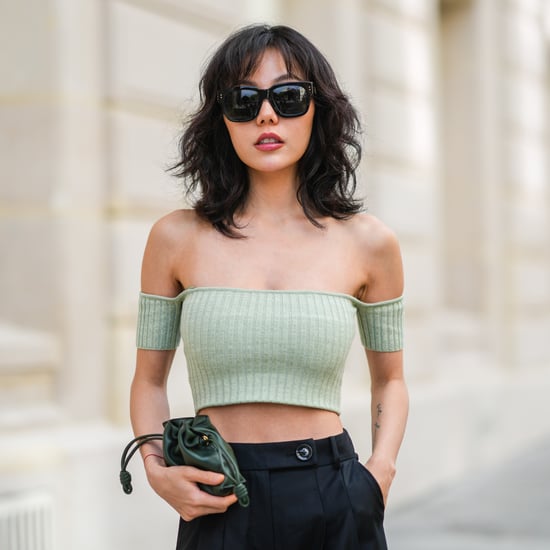 Beauty Trends
What Is a Keratin Treatment? A Hairstylist Breaks Down How the Smoothing Treatment Works
by Jessica Harrington 3 days ago

Makeup Tutorials
I Tried the Viral "Eyebrow Mapping" Hack From TikTok, and I Have Thoughts
by Jessica Harrington 4 days ago